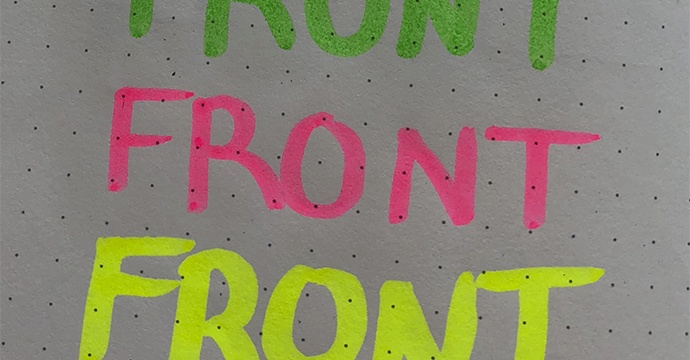 A performance practice consisting of a collection of voiced statements around and about the experience of front. The creation and performance of this text is an ongoing practice of facing and voicing fronts; some current, some ancient, some mine, some not. The collection draws from poetry, science fiction, theory, fantasy, conversations, jokes, anecdotes and old dictionaries.

CHRYSA PARKINSON is a dancer living in Stockholm. She has been performing and teaching internationally since 1985. Her artistic research is focused on the performer’s experiential authorship. Chrysa's writing, films and interviews have been published and distributed internationally. She is a Professor of Dance and the Director of the New Performative Practices MA program at DOCH/Uniarts in Stockholm.

The practice is performed in English and Spanish with a duration of about 45 minutes. 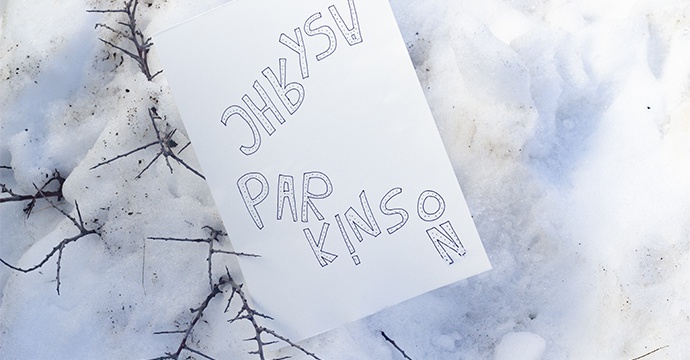