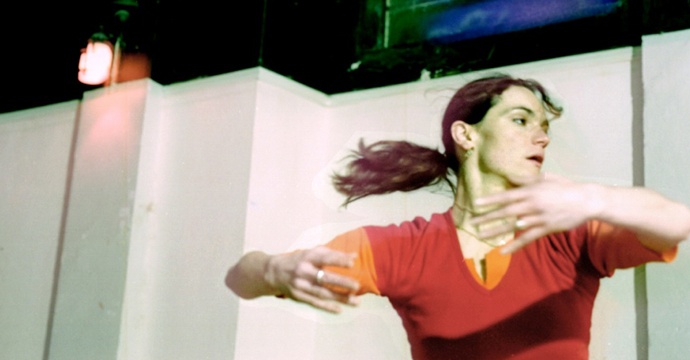 Movement can be a way to investigate consciousness and research into consciousness can shape our presence and possibility for movement.
In this workshop we will work with methods for compositional practice developed in the setting of the Forsythe Company. Within this practice we will aim to establish an axis of orientation in relation to the statement above. We will get to know principles provided by these methods thoroughly and allow ourselves to use these methods as a departure point and facilitator to engage with a compositional field of manifold. In this setting we will work on achieving specific forms of presence and consciousness.
We will use our curiosity and access our sensation on physical and proprioceptive alignments and relationships as carriers of information and practice differentiation through reflection on how we work with the task at hand. We will also acknowledge our impulses in order to allow ourselves to move beyond thinking about the method towards the manifestation of shifts in presence and consciousness. When working we will acknowledge the role of action-taking and situatedness. We will investigate how we react to new situations and also old situations, how we make decisions and so create new situations. This will be the setting through which we can move from the bodily practice into the field of compositional possibilities. We will also be working in dyads and triads and encourage the verbalization of the experience and the discoveries.

Dancer, teacher and choreographer. She joined the Frankfurt Ballet in 2000 and had continued to work with William Forsythe as a amber of The Forsythe Company until 2014. Peisl choreographic works Vielfalt, Ueberblick and Spielfeld I&II have been staged in Frankfurt, Dresden and Vienna. Peisl has also worked as a freelance collaborator with among others, Anouk van Dijk, Joseph Tmim, The Episode Collective (with Richard Siegal and Prue Lang) and with Michael Klien. Nicole Peisl has worked widely as a teacher. She has taught dance at the ImpulsTanzFestival in Vienna, at the Anton Bruckner Privat University Austria, the Justus-Liebig University Giessen in Germany, the University of Limerick in Ireland, University of Dance and Circus in Sweden and UC Davis in the USA among others. Peisl is a certified practitioner of Cranio Sacral Bodywork (Milne Institute) and also of Somatic Experiencing (Peter Levine). In 2014 she moved to the United States to begin her Practice as Research Studies at the Phd. program in Performance Studies at the University of California, Davis. 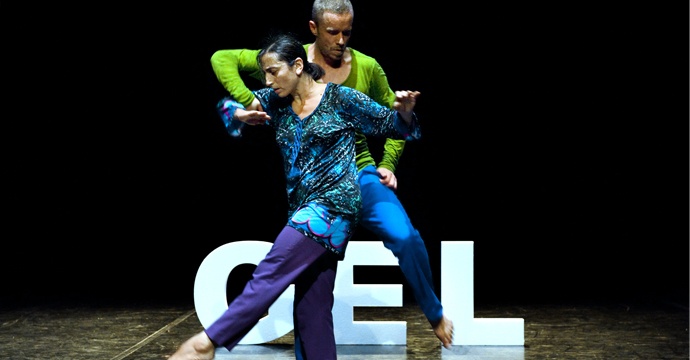 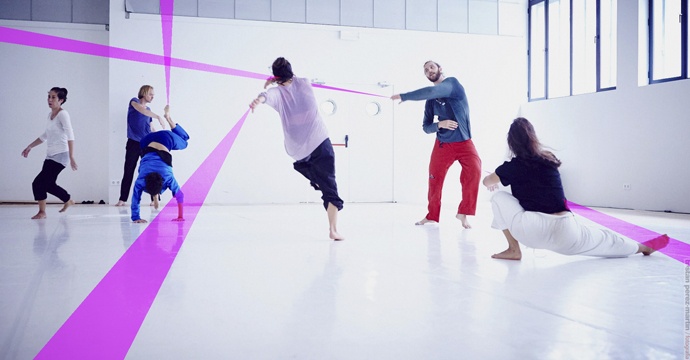 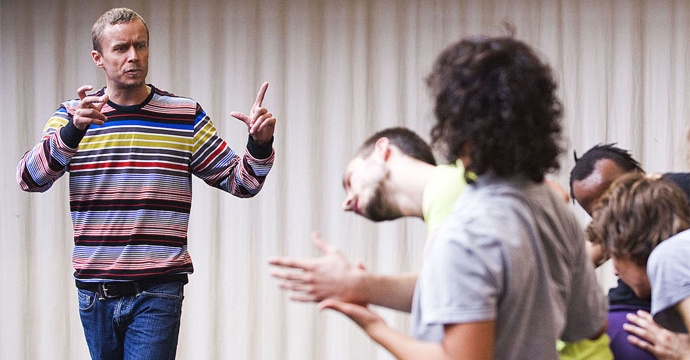 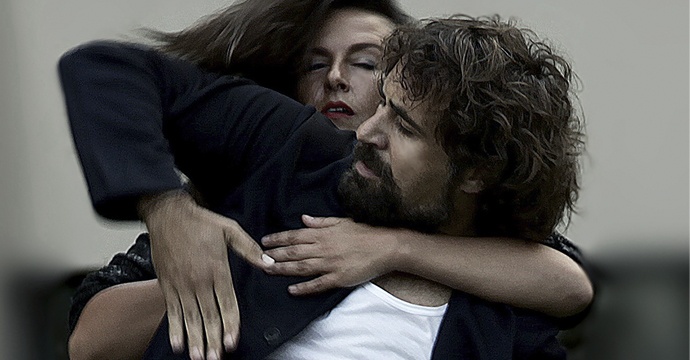 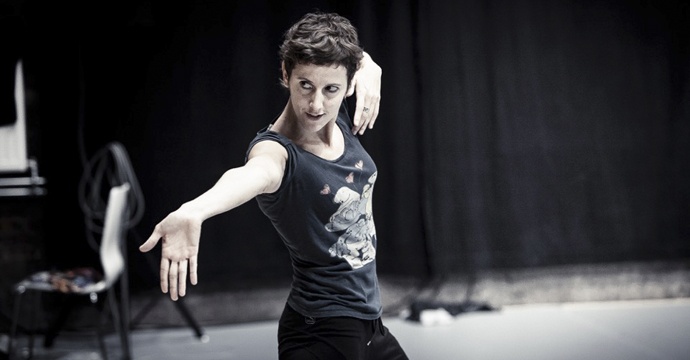