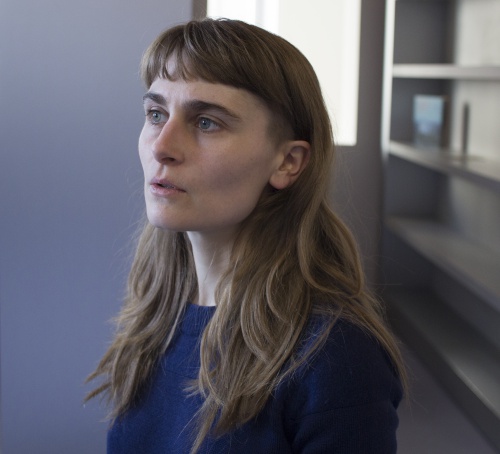 ADALINE ANOBILE is a choreographer and performer. She completed a Master in Textile Design before pursuing her research in dance. In 2015, she completed her Master in Choreography at ex.e.r.ce in the Choreographic Center in Montpellier (FR). Her performances shift between sensory experiences and abstraction, developing a language that often involves thinking and moving with objects, durational structures and voice.

SEE THAT MY GRAVE IS KEPT CLEAN 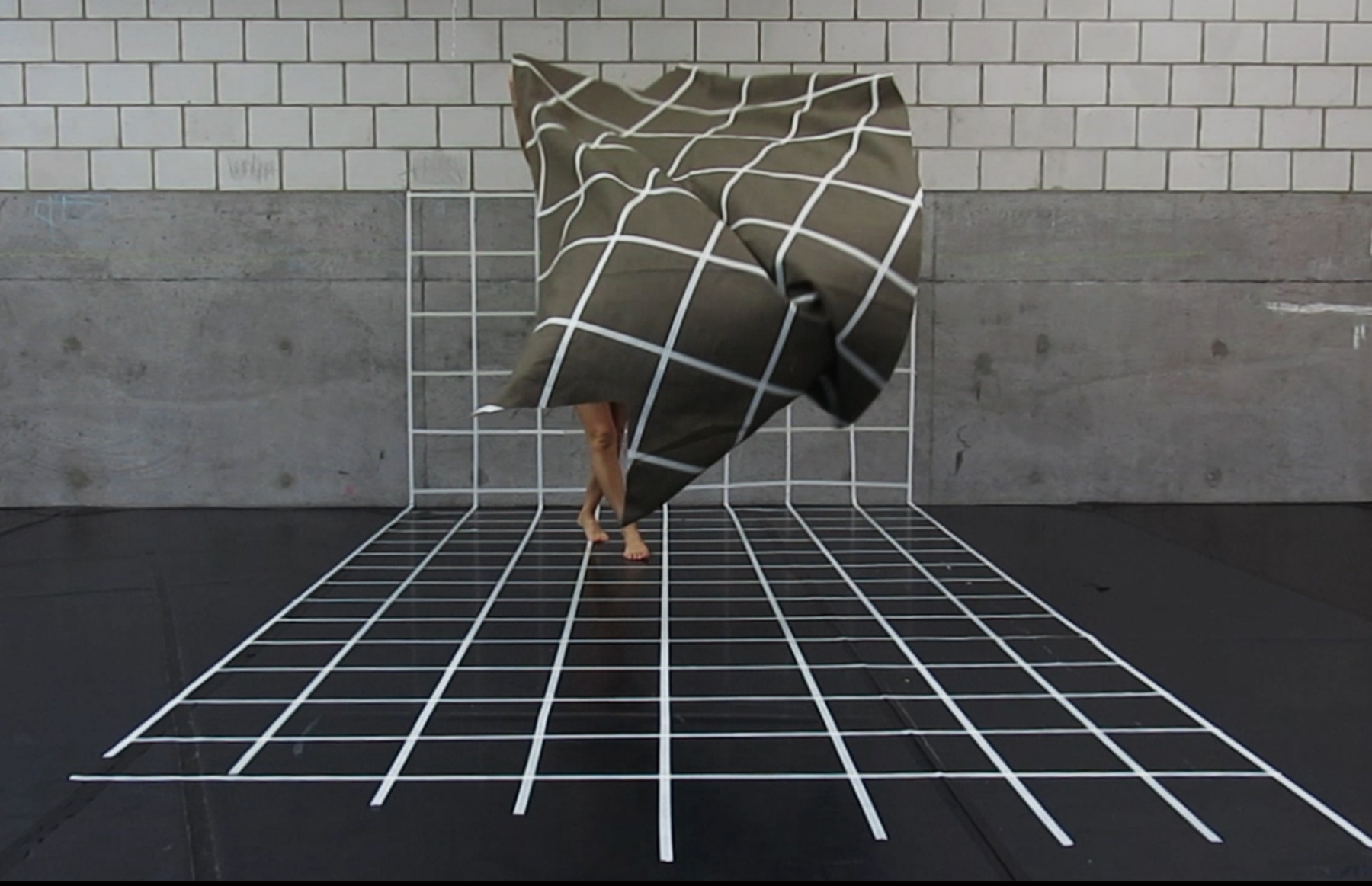 There is a famous etching by Albrecht Dürer that represents the beginning of perspective drawing. It’s a strange image. A sensuous woman is lying on a table behind a grid. Facing her on the other side is a man attempting to reproduce what he sees on a surface in front of him, using the grid as a reference system to pinpoint, to measure, to see. Three elements from the etching are transposed into the performance space: the woman, the grid and the observer. These figures are the main protagonists of the project, but their roles are no longer as distinct as they may seem: materialized, geometry is contingent on matter, gaze is embodied, and bodies are prone to senses, emotions, thoughts and time. The figures touch and affect each other. Perspectives shift, friction appears.

At La Caldera, the process will mainly focus on the overall articulation between the different parts of the performance, working more specifically on the relationship with lighting. The project will premiere mid-August at the FAR° Festival in Nyon (CH).