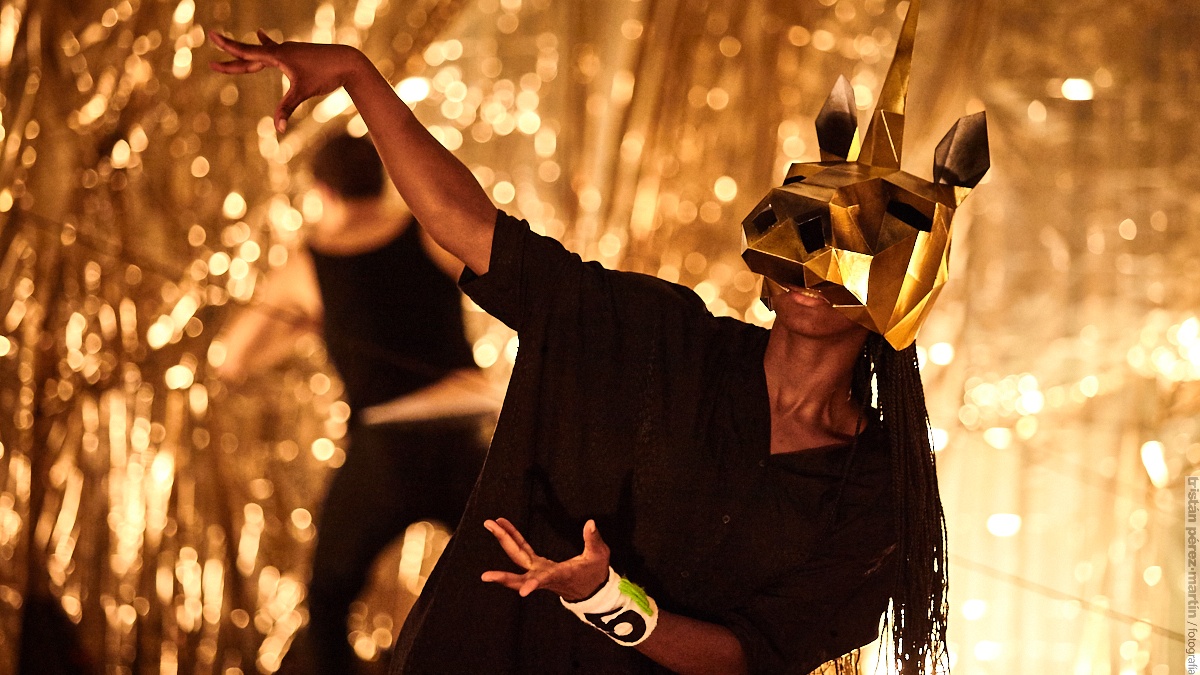 'Dance to death' is based on Horace McCoy's novel 'They shoot horses, don't they?', Which director Sydney Pollack turned into a film of the same title (released in Spanish as' Danzad, danzad, malditos', 1969) and which showed the cruelty of dance marathons held in the United States during the time of the Great Depression in which resourceless couples danced to exhaustion, testing their physical and mental endurance, to get a cash prize. 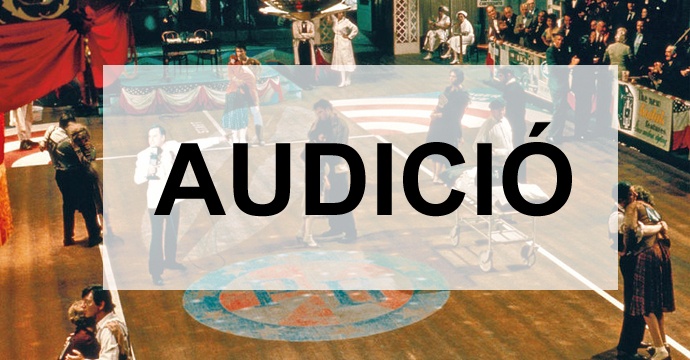 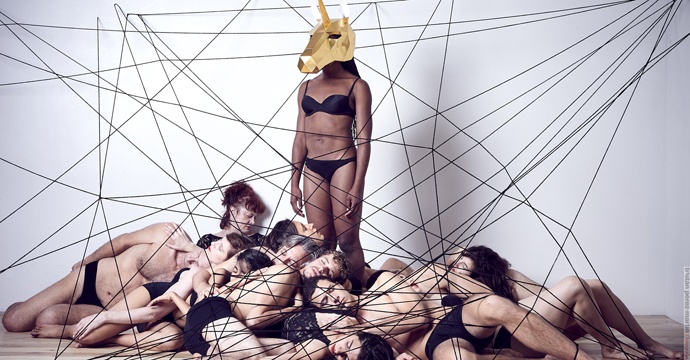