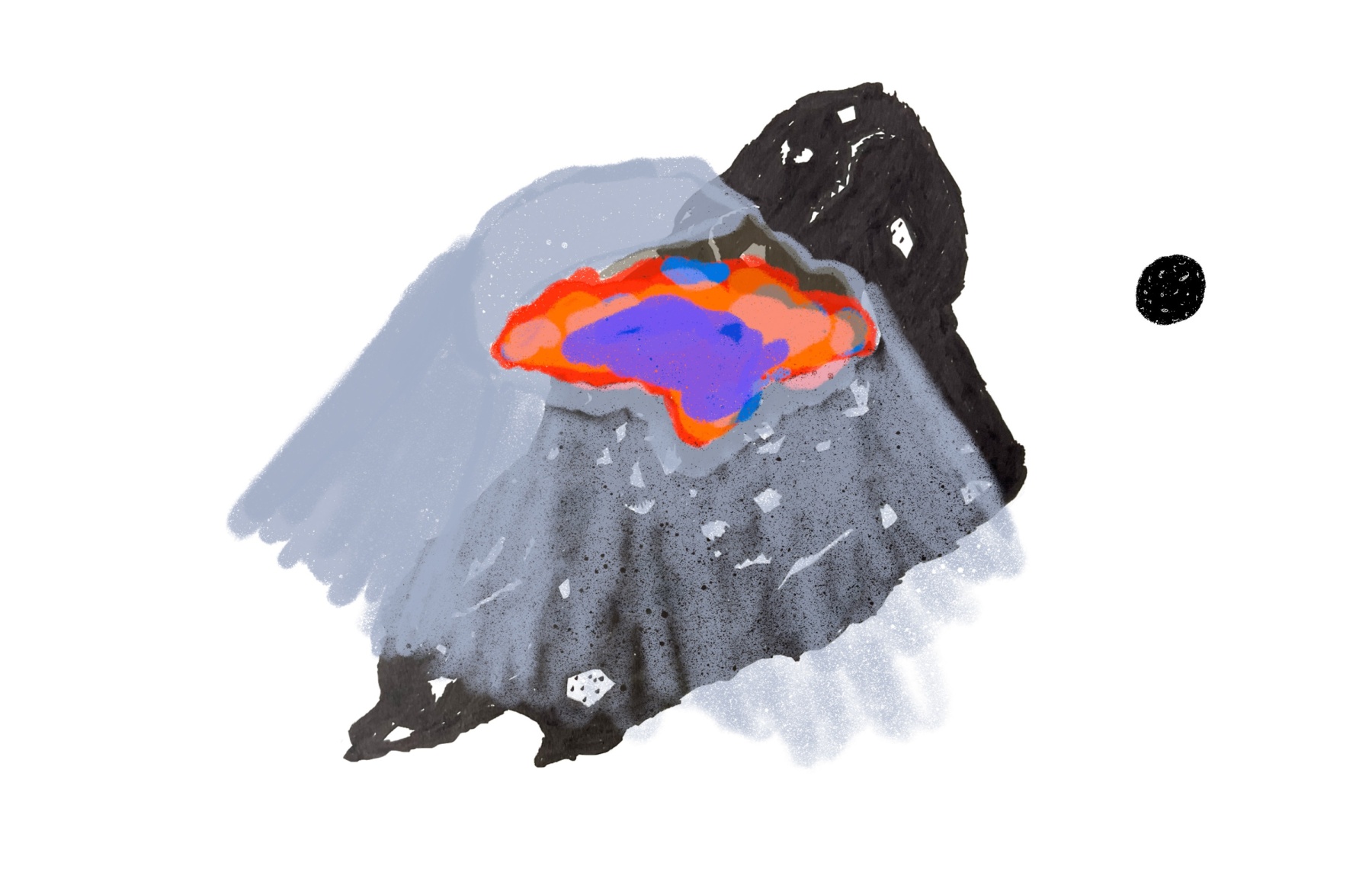 This year we want the contents to emerge from the links and spaces of friction between the practices of artists who inhabit La Caldera, allowing these dialogues to go on plotting a network of content that unfolds organically during the year.

This leads us to dilute the separations between the drawers that have so far constituted the lines of action of La Caldera.

Corpographies, Brut Nature, Sporá Prógrama and the residence spaces themselves become spaces for the transmission and circulation of these investigations and practices. In fact, this has already been happening, but now we want to bring it to the fore, to make it more visible, permeable and accessible to all people interested in getting closer to the matters arising from the artists' work processes.

A context of free activities open to everyone, in which sensitive practices and body knowledge will be shared.

Explaining that we don't know exactly how it will be makes us rethink our whole communication. The usual channels are not enough, the networks are ephemeral and they become unfriendly to us for deepening the information. The idea of making a paper publication arises: 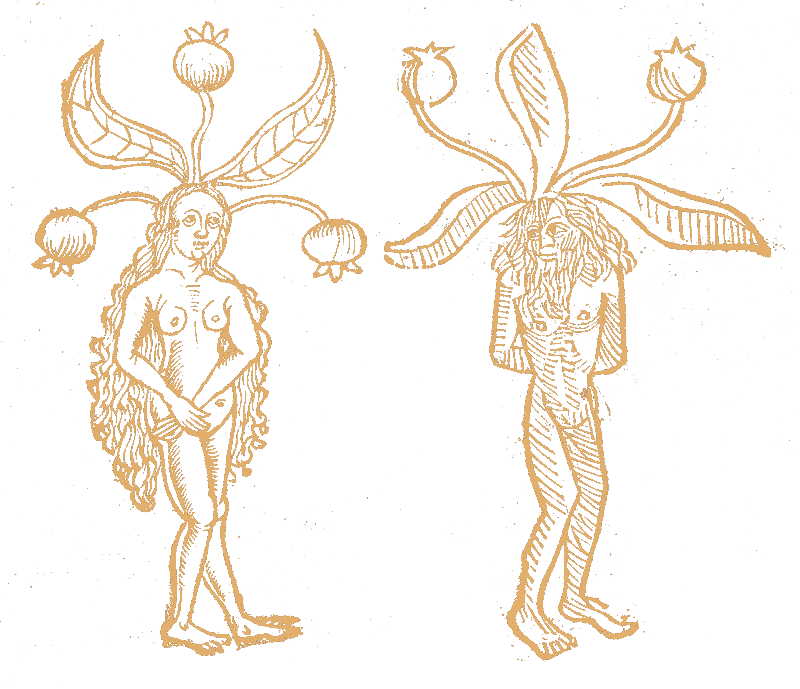 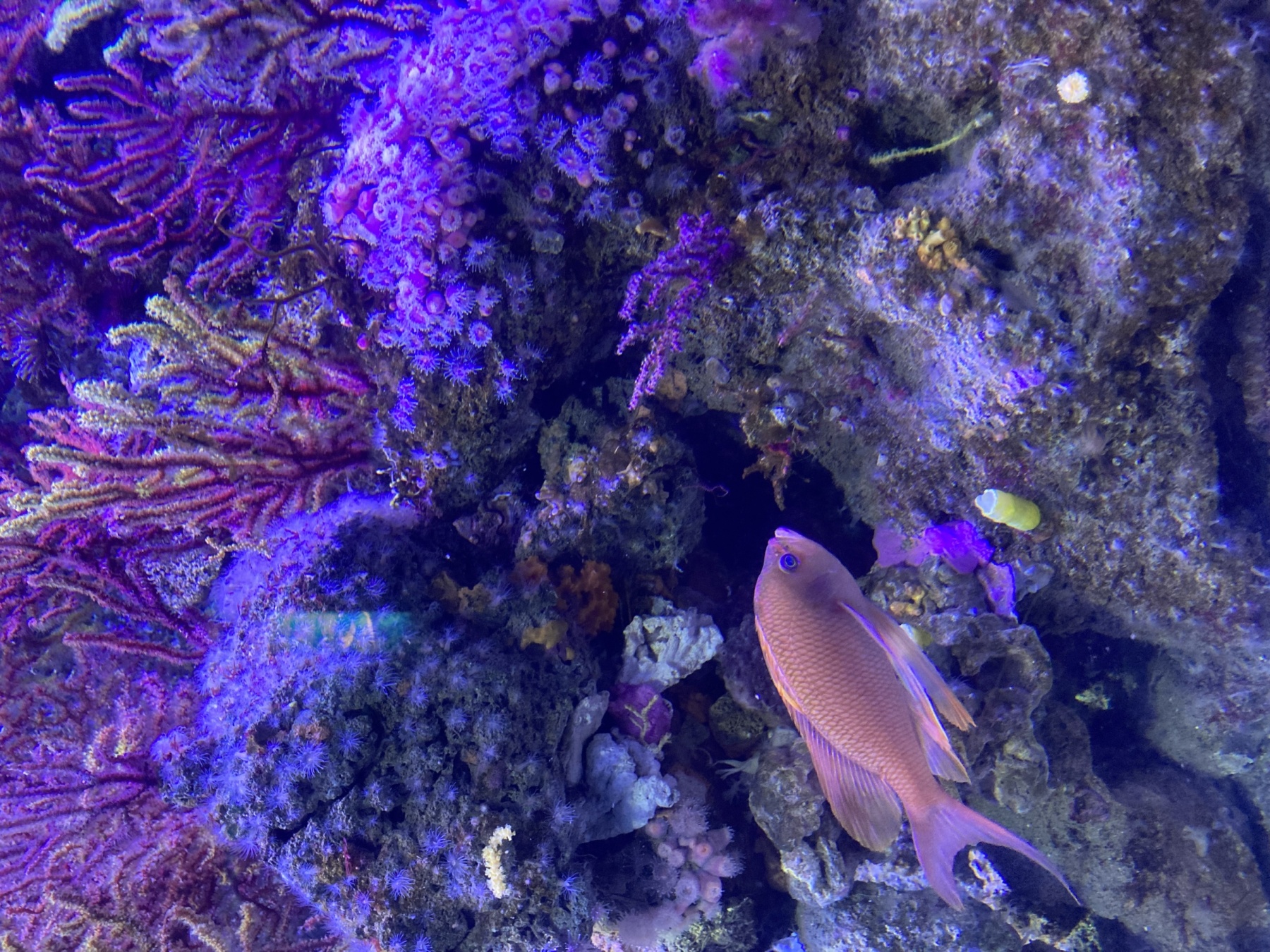 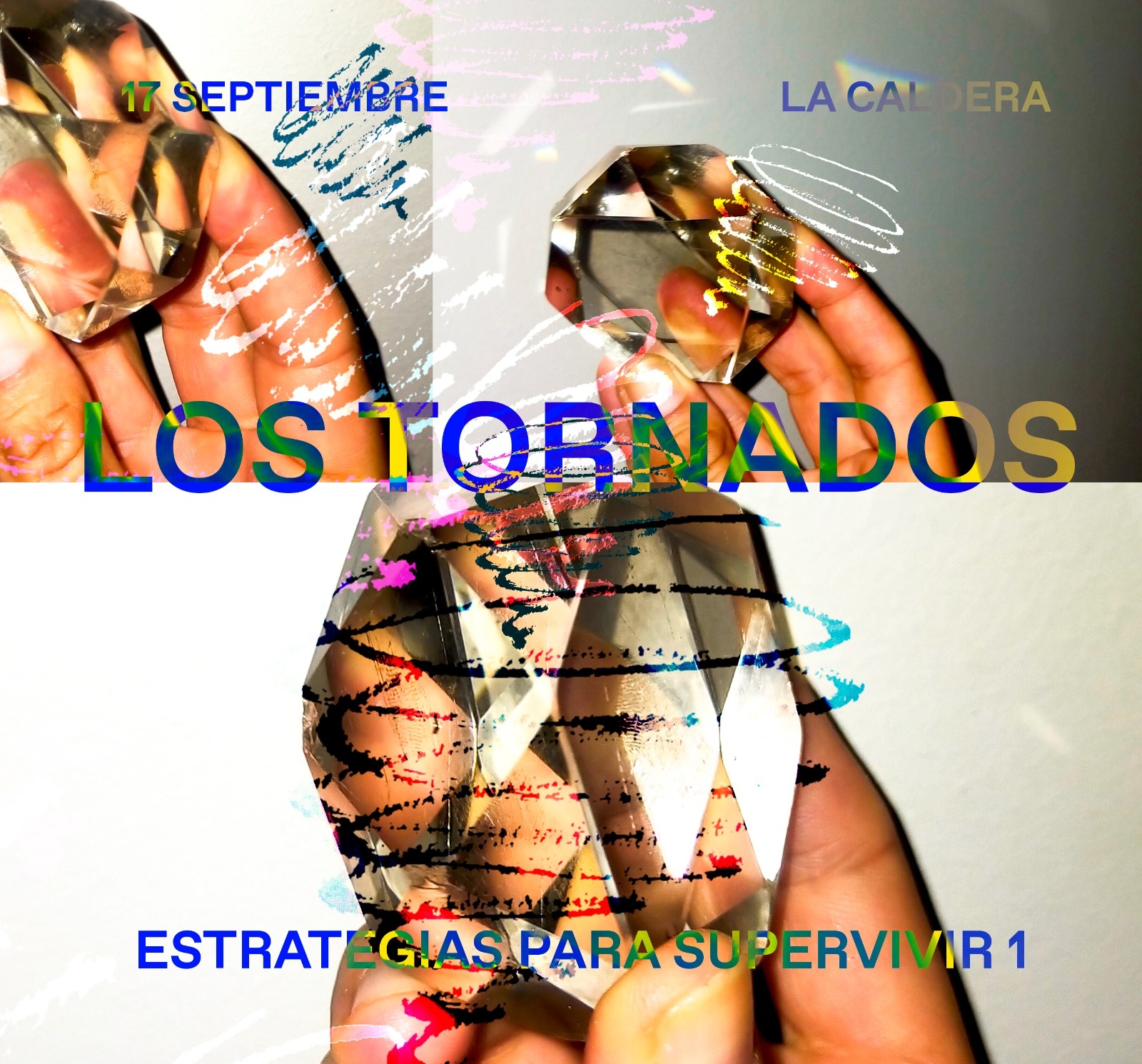 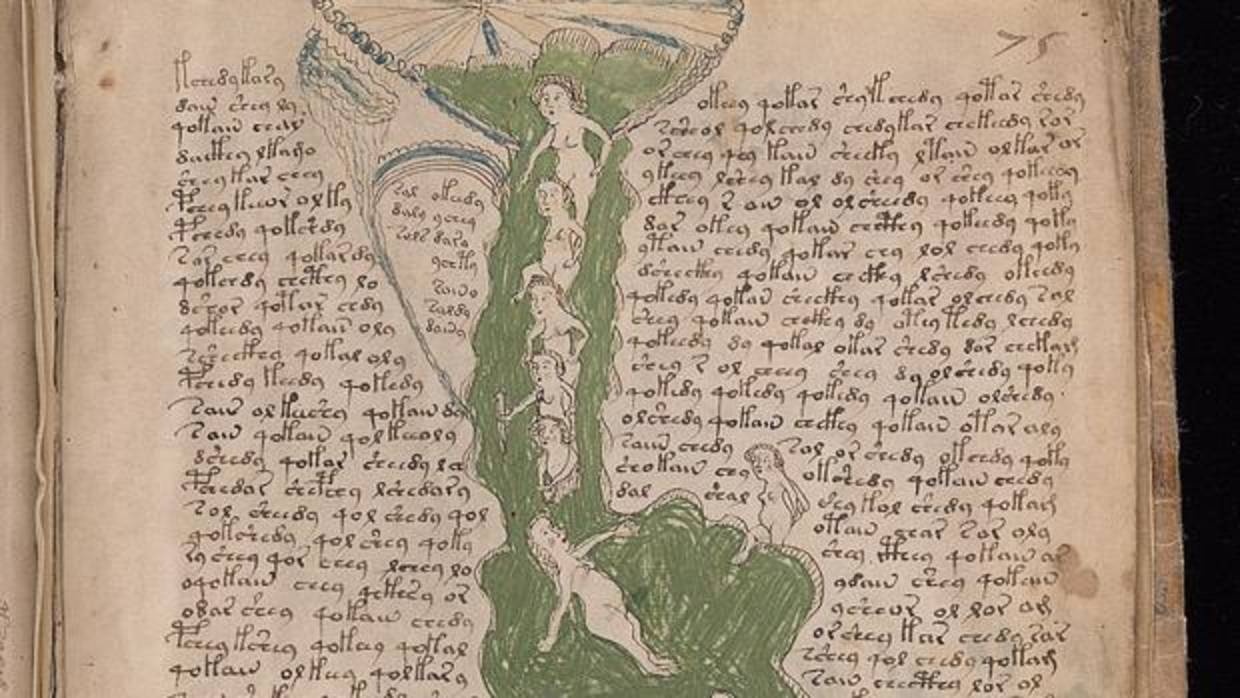 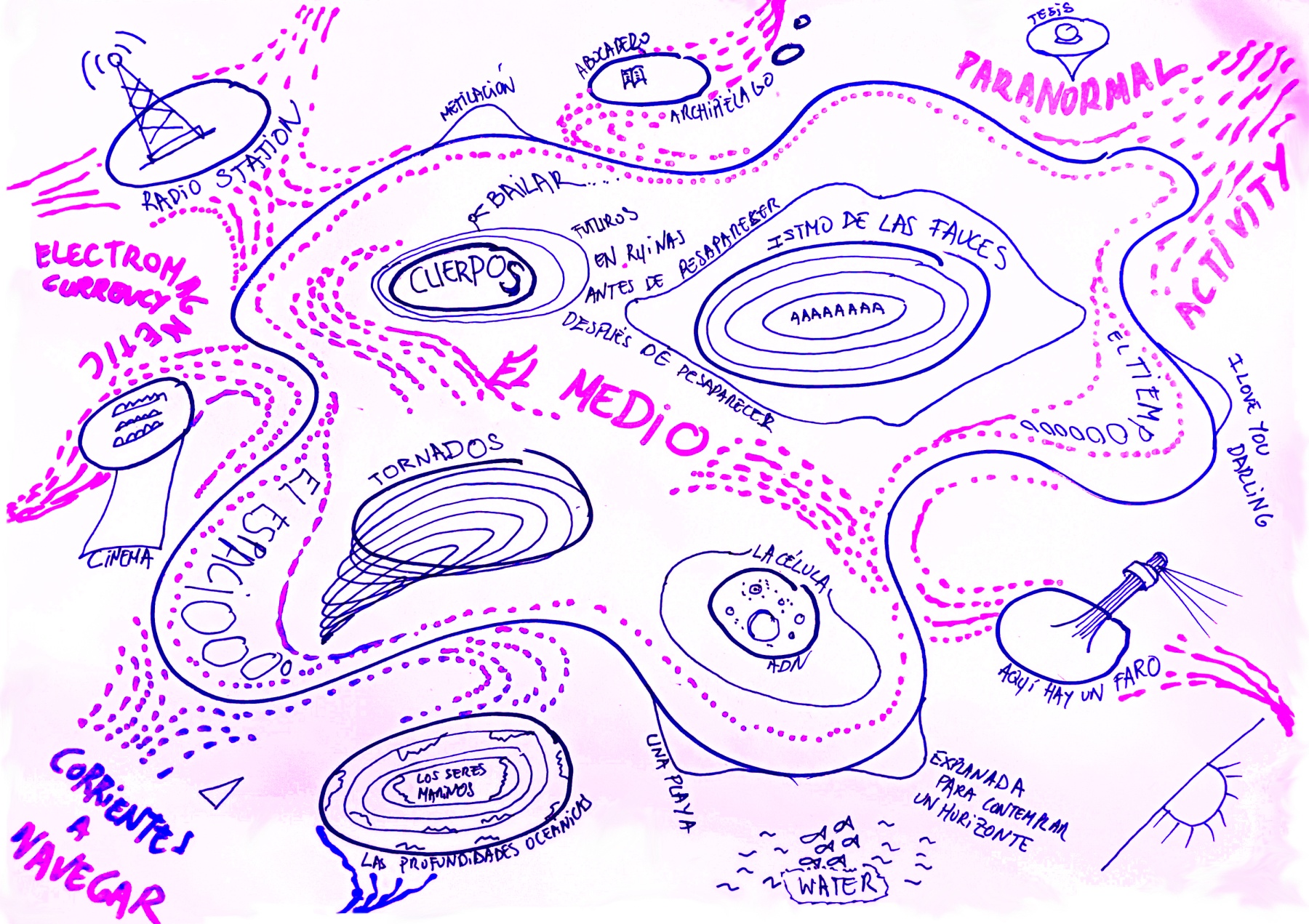 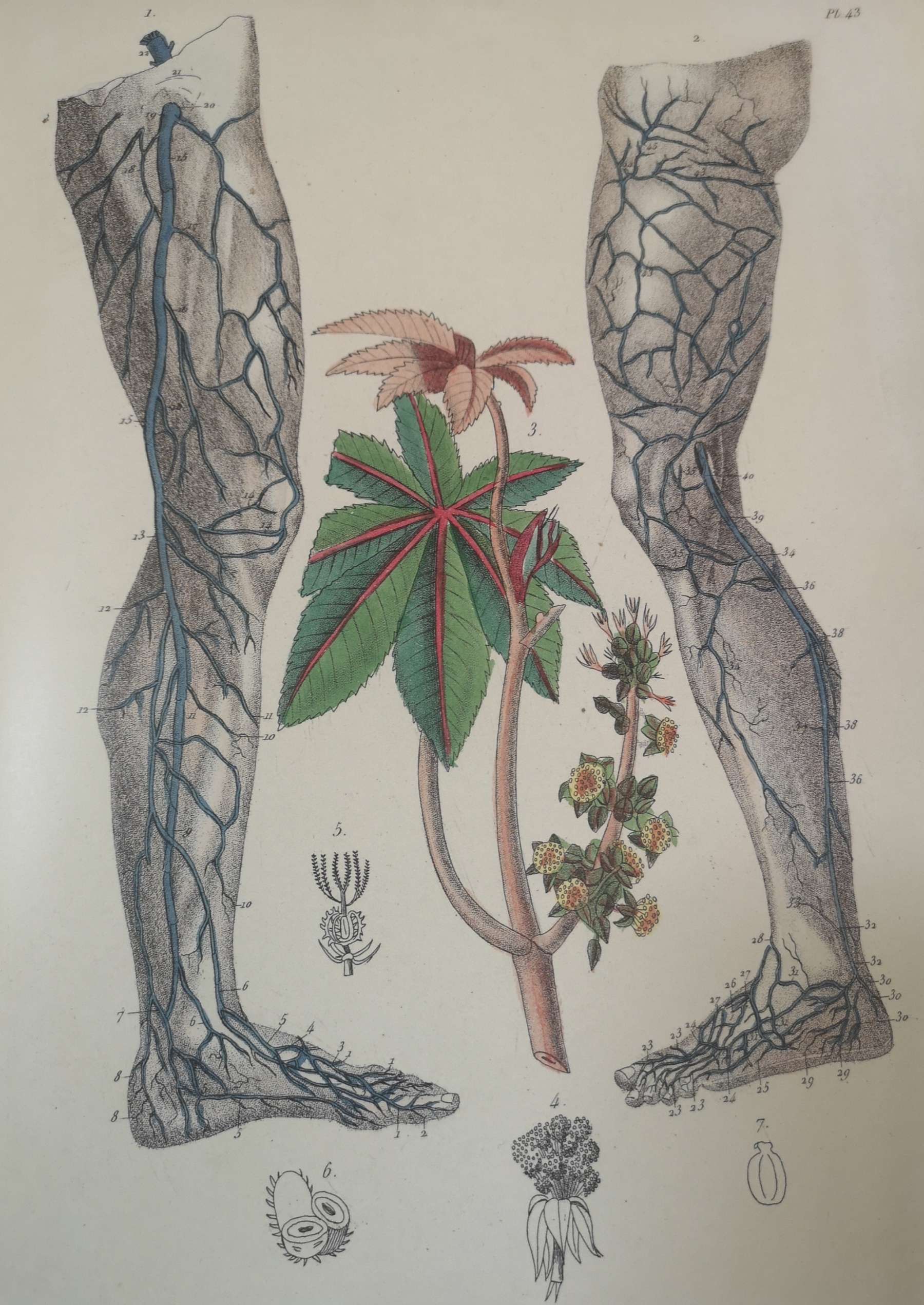 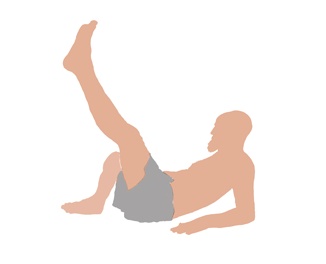 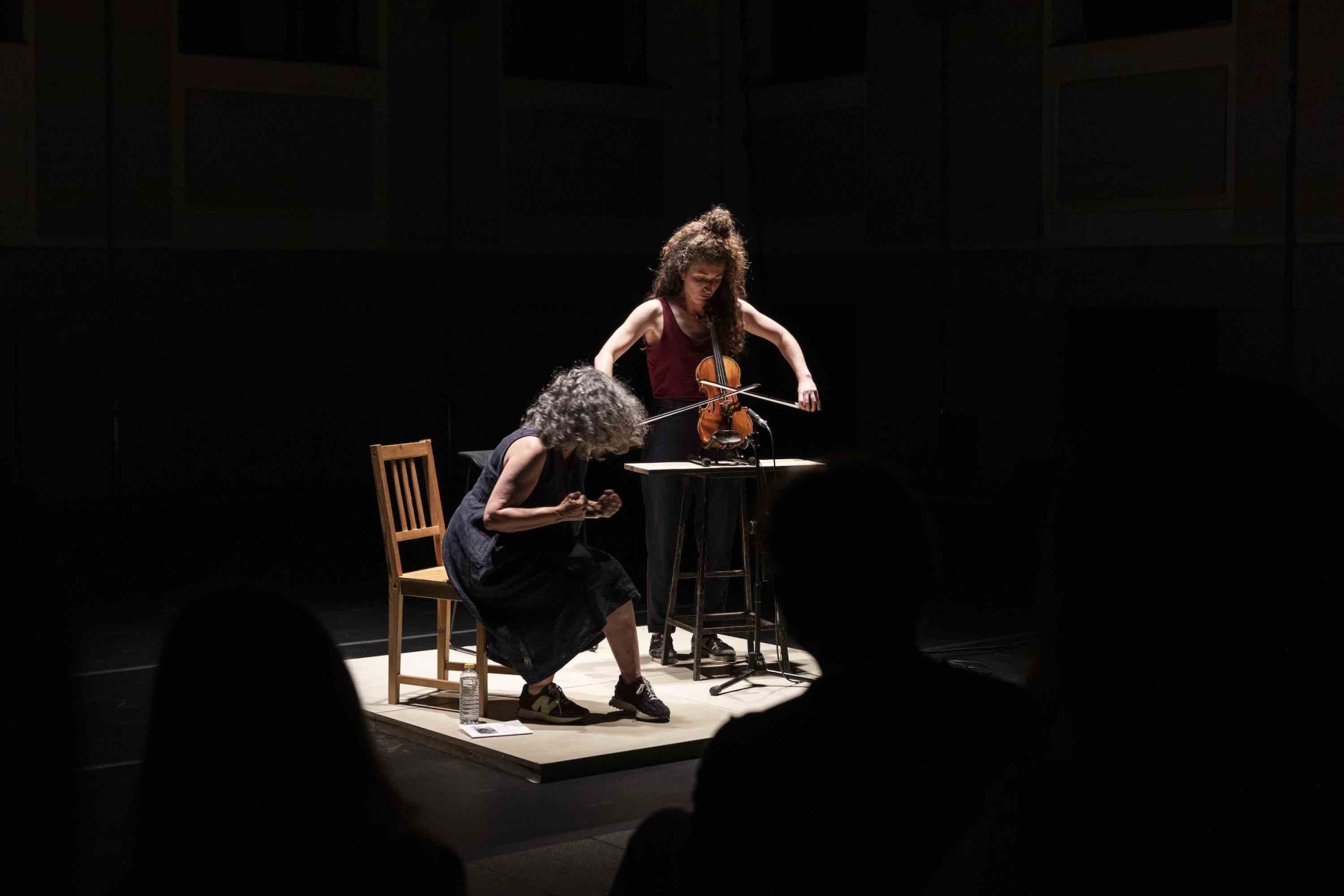 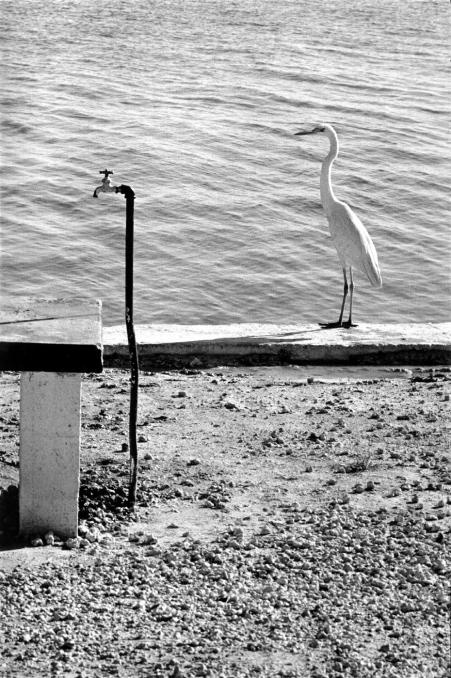 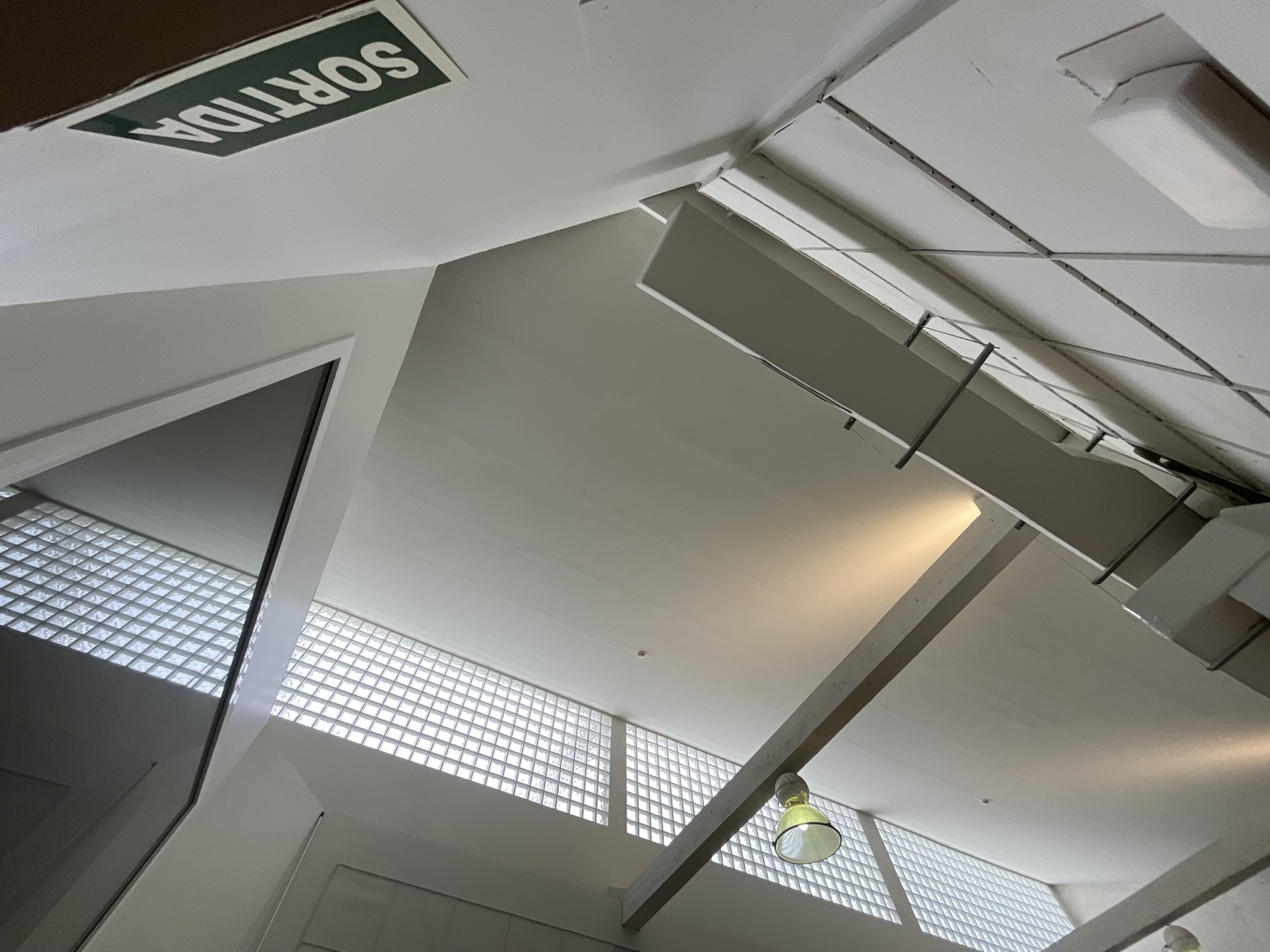 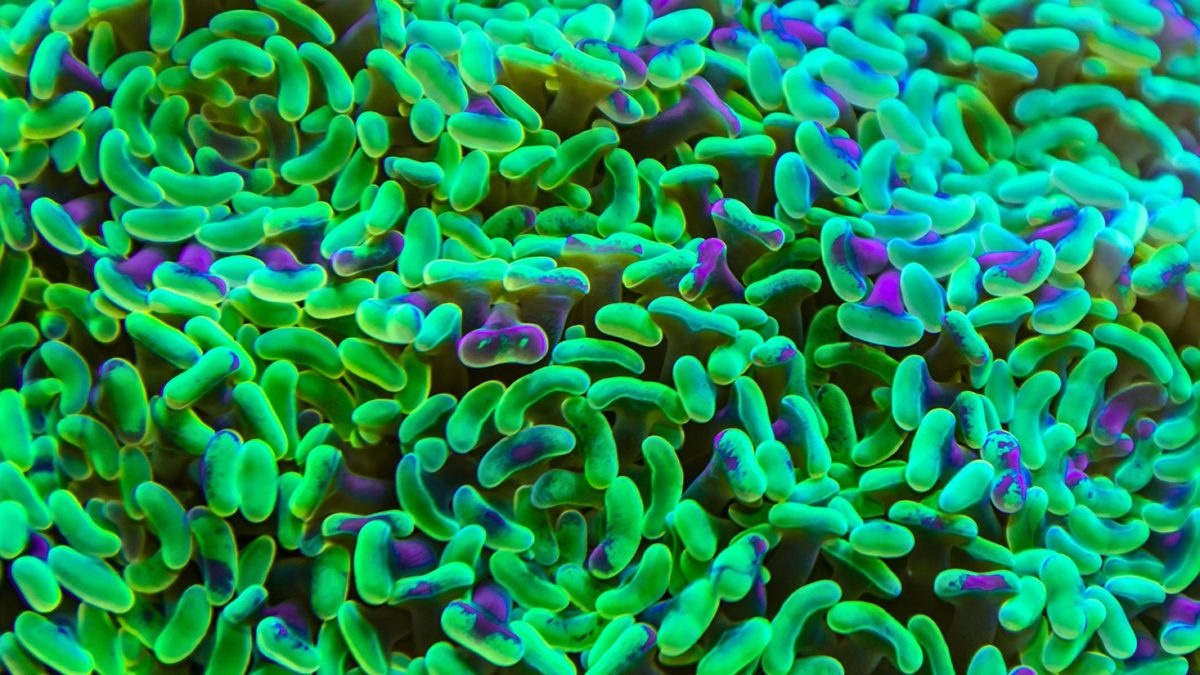 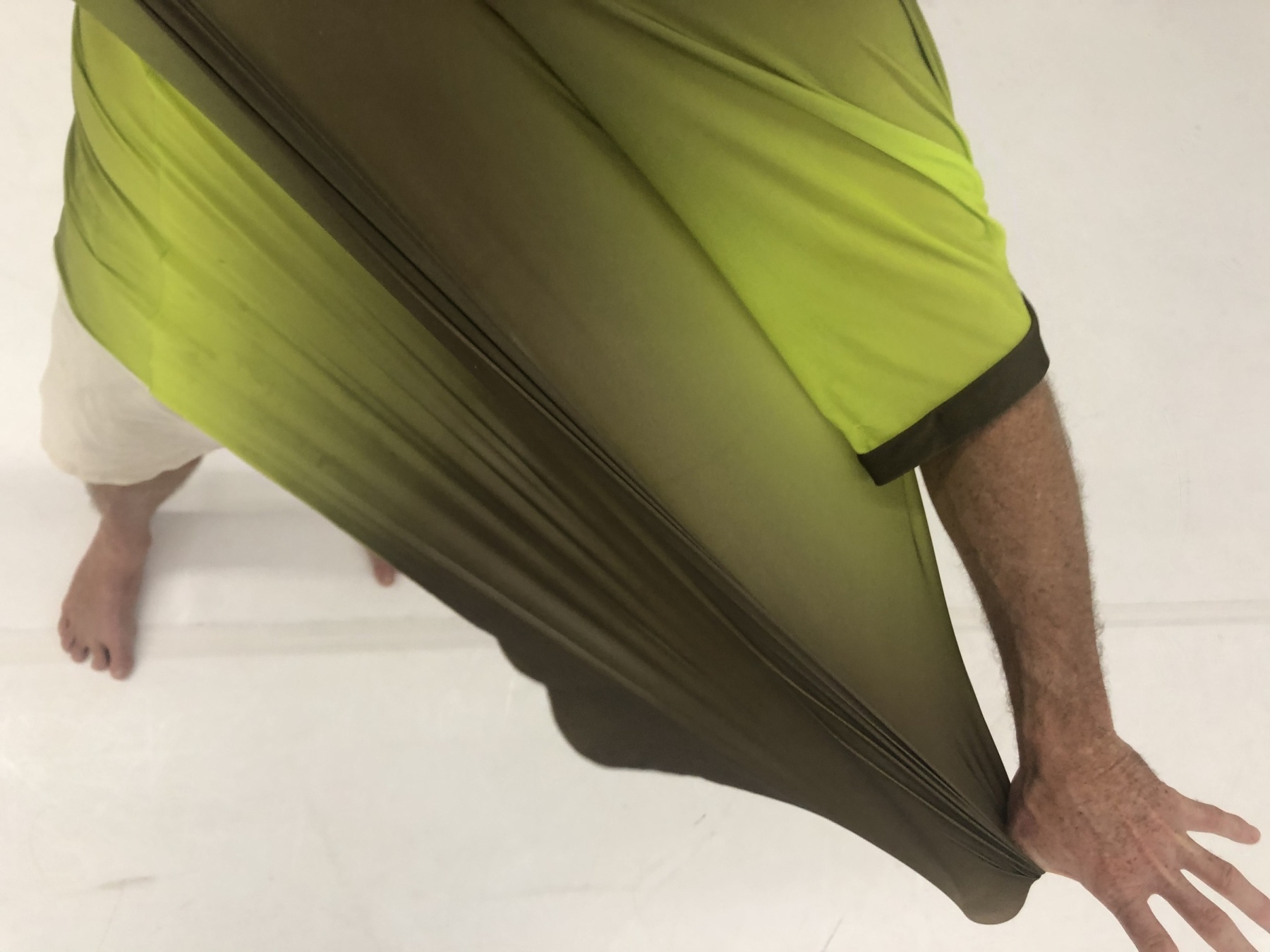 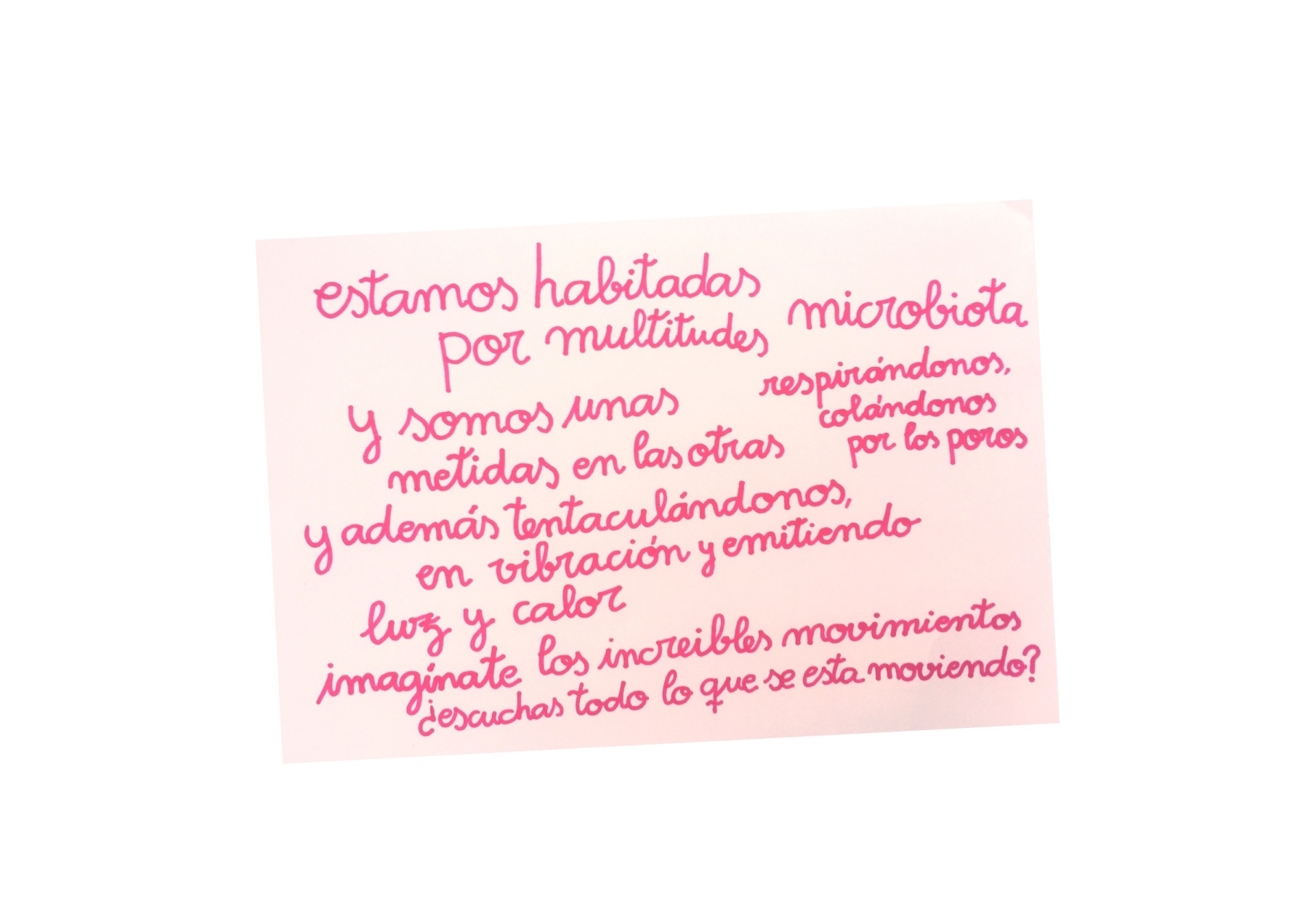 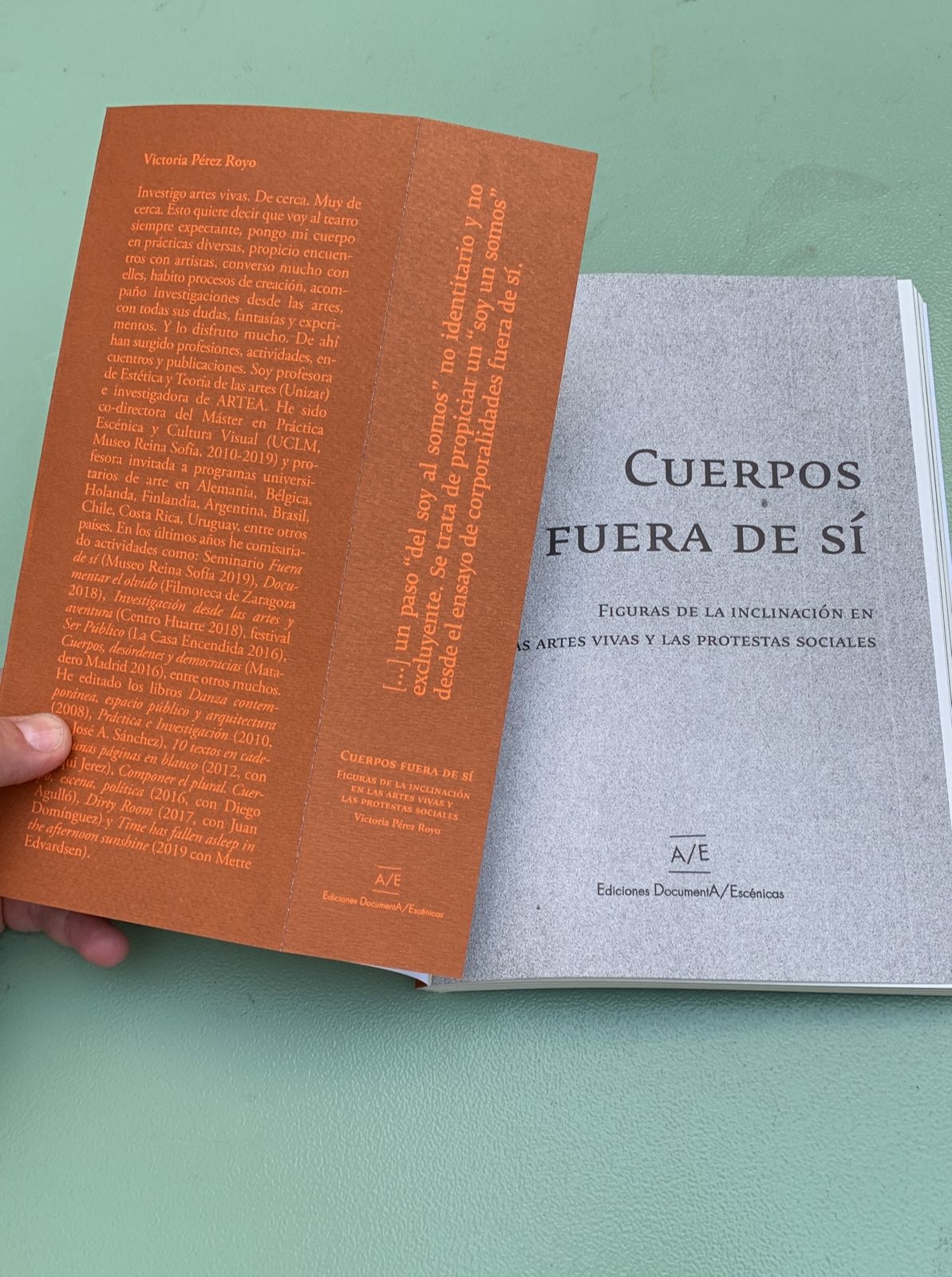 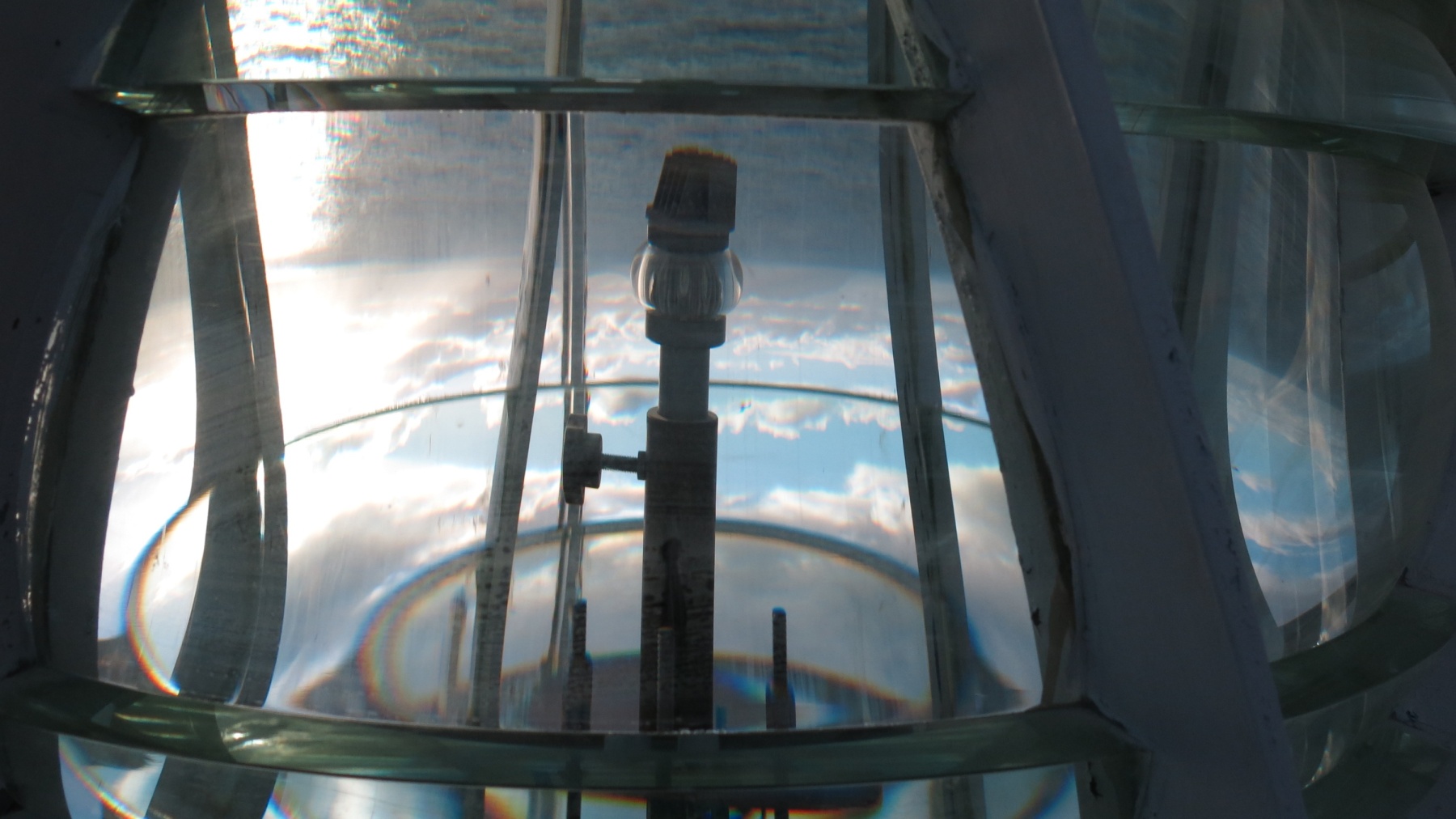 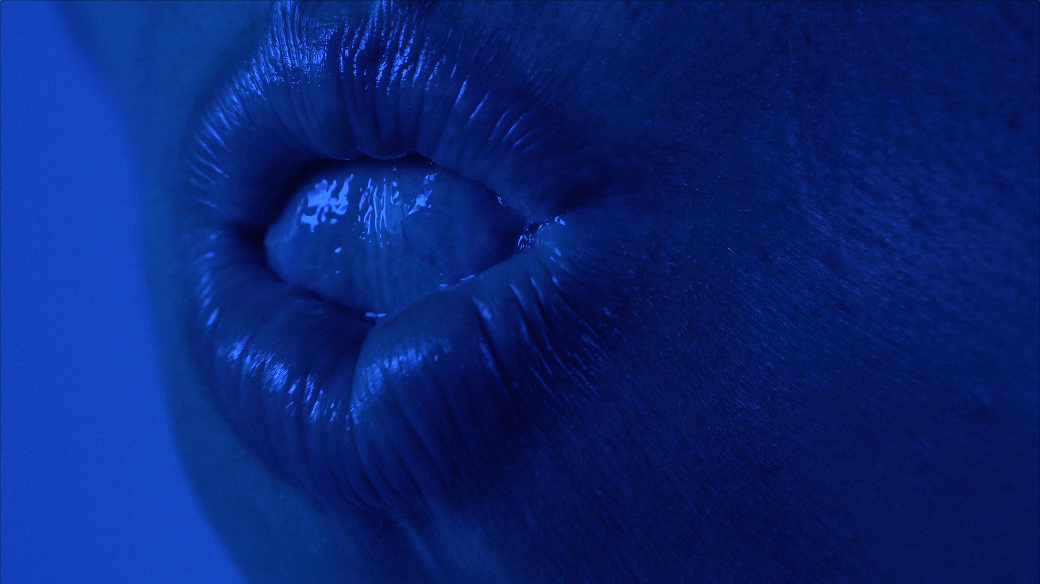 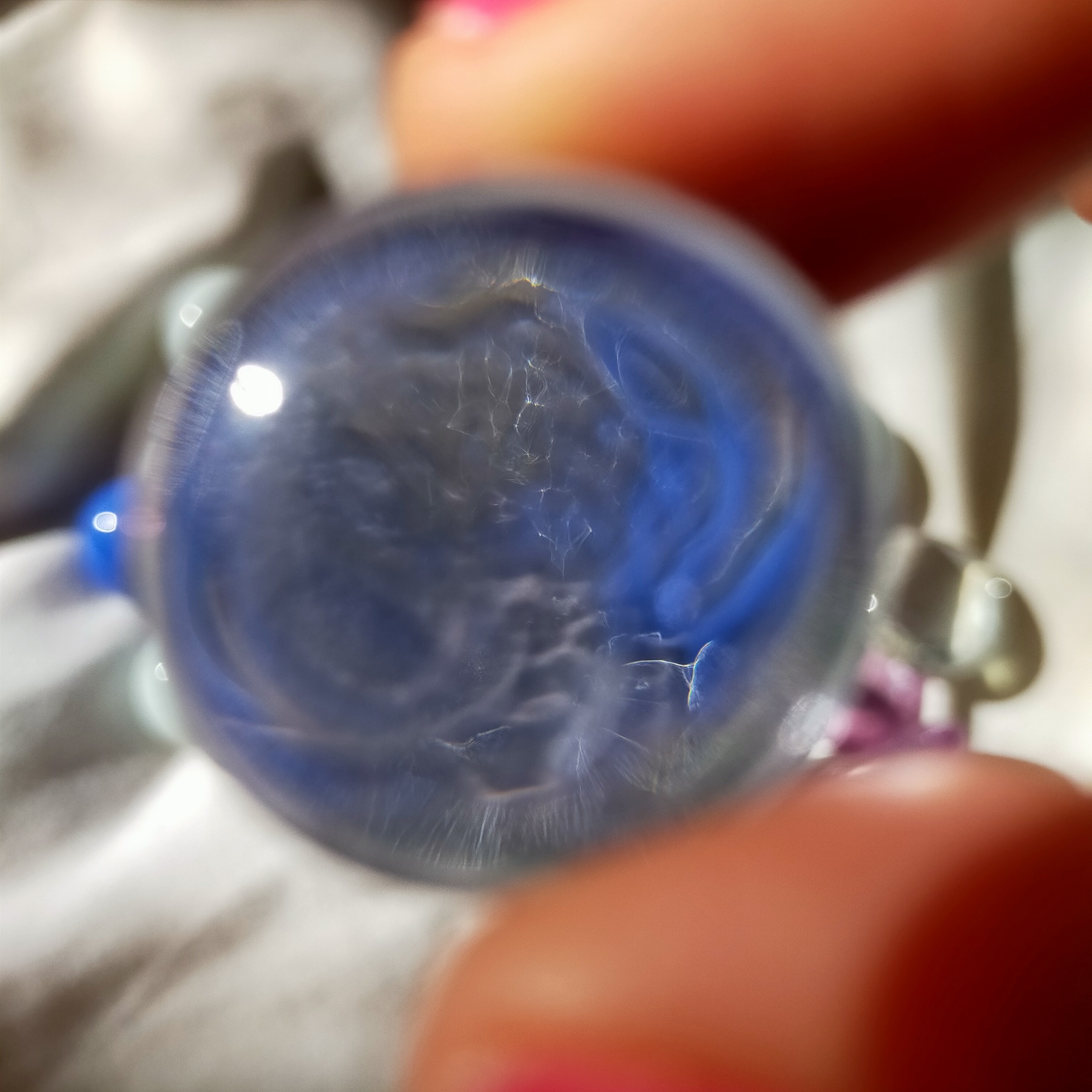 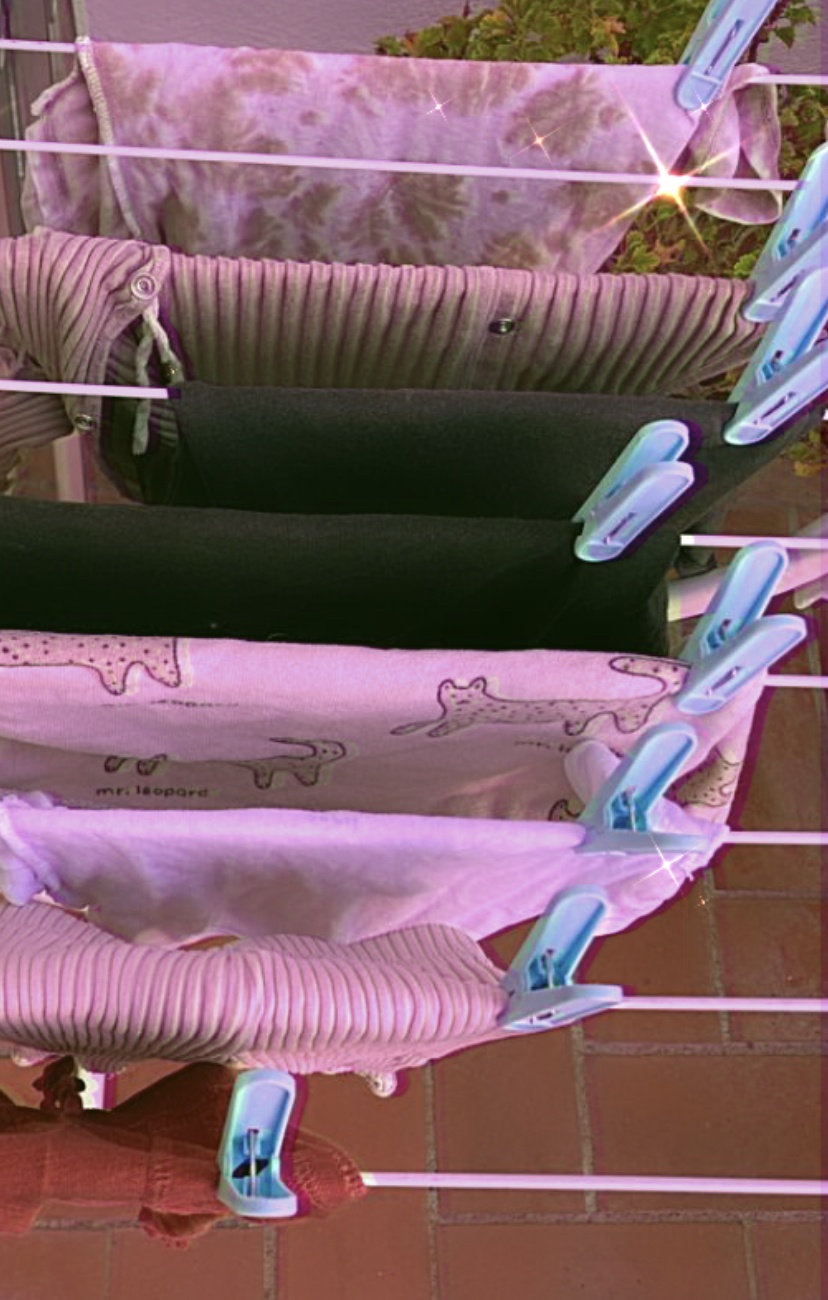 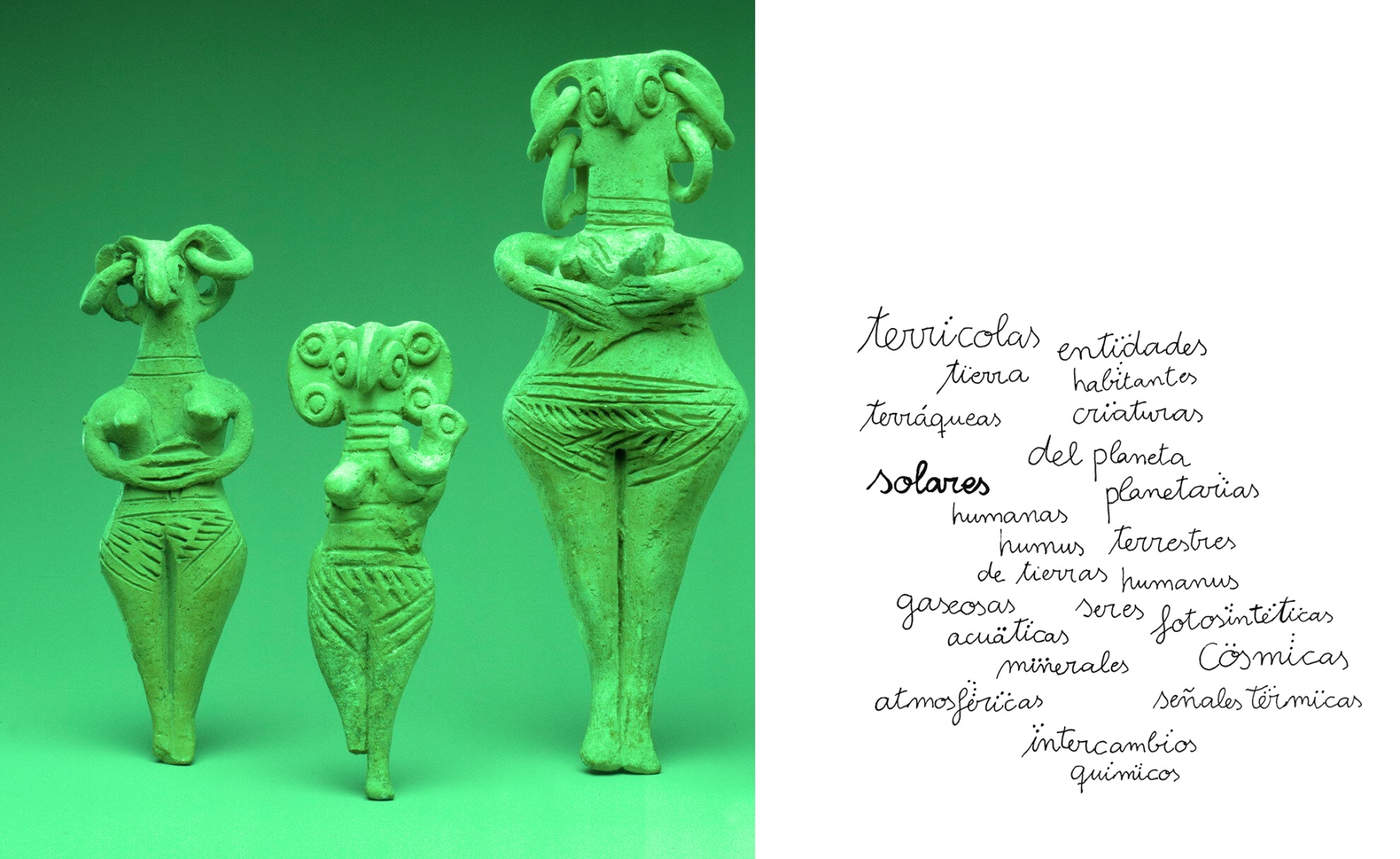 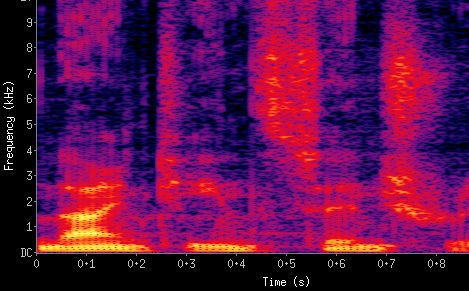 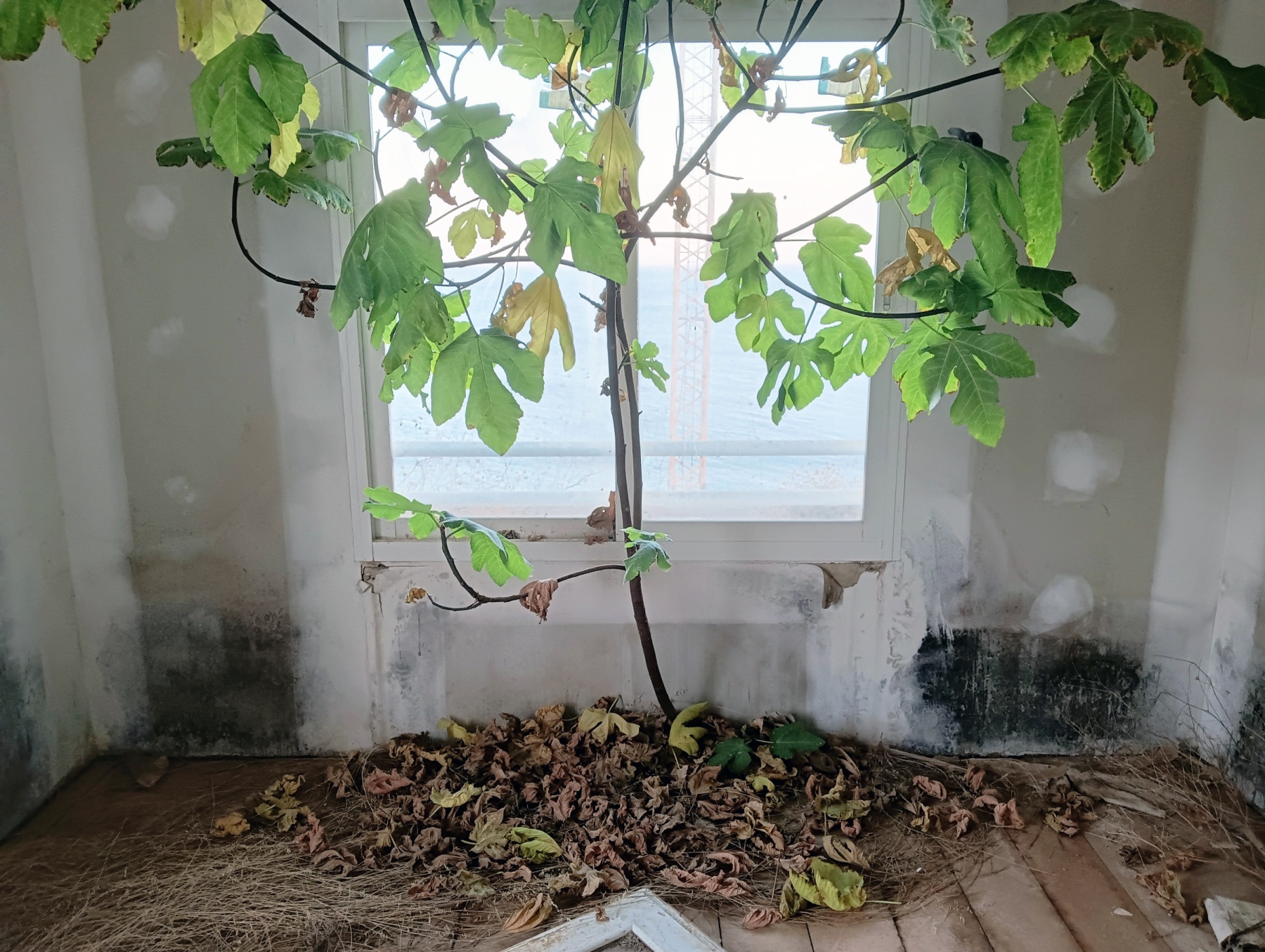 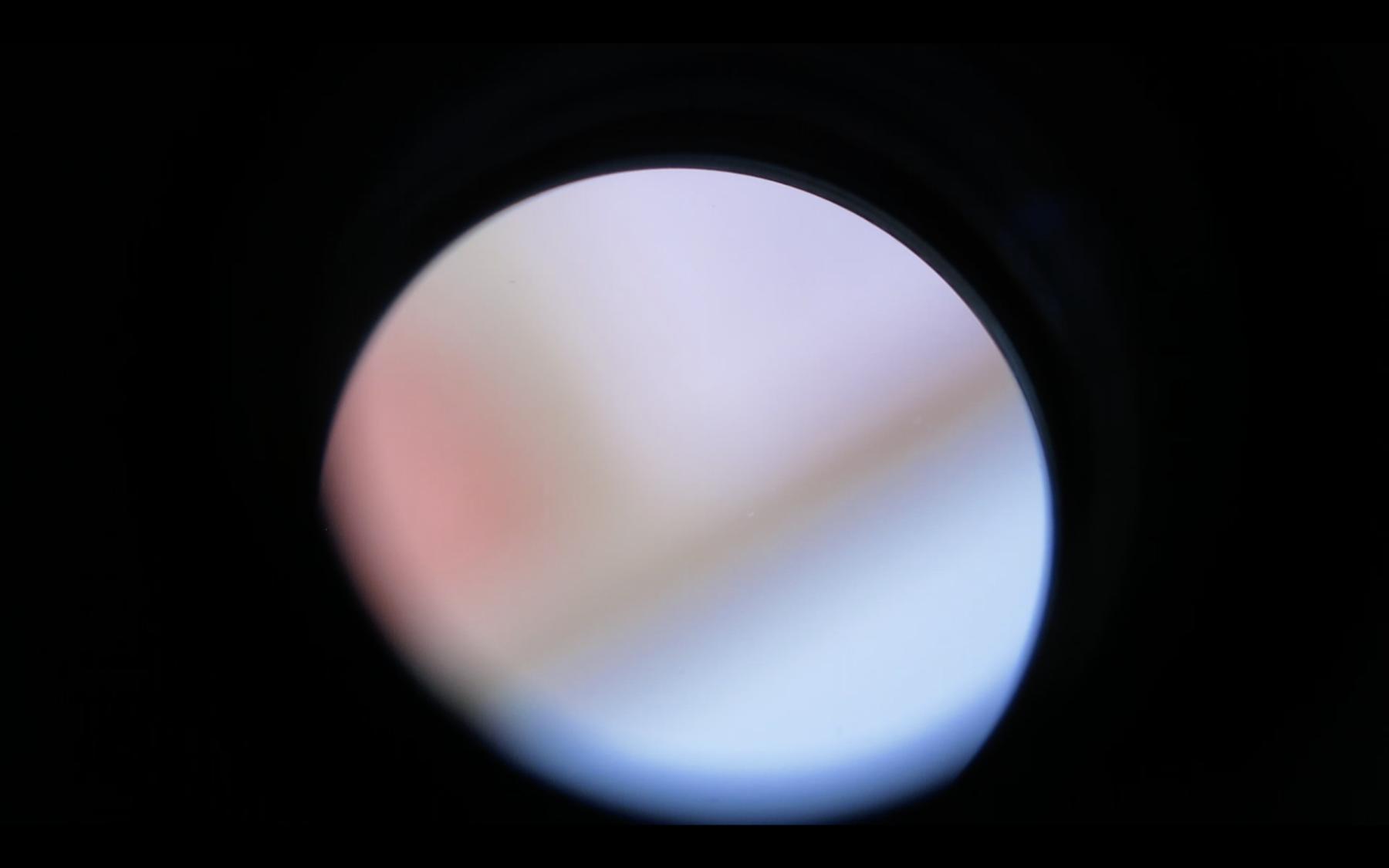 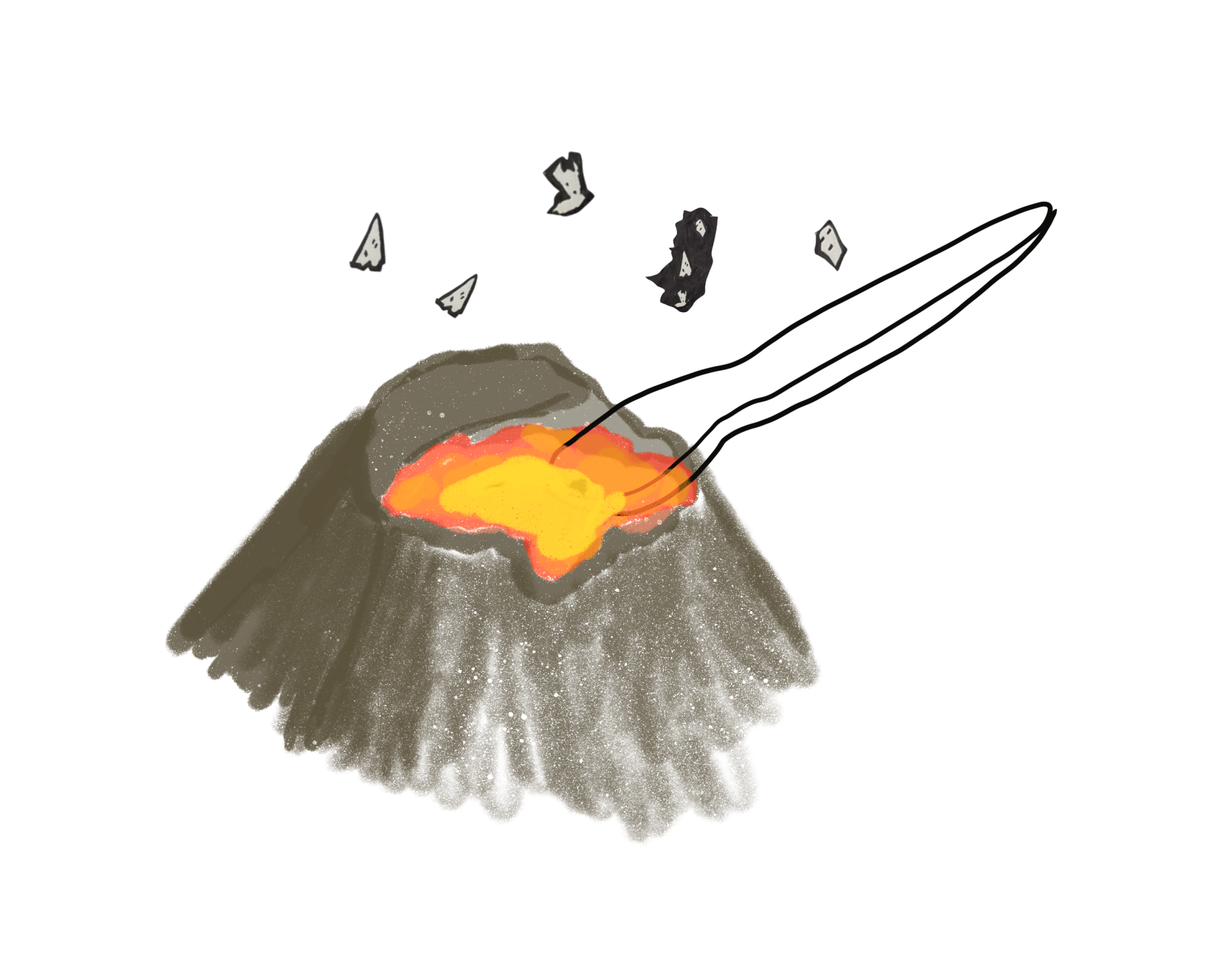 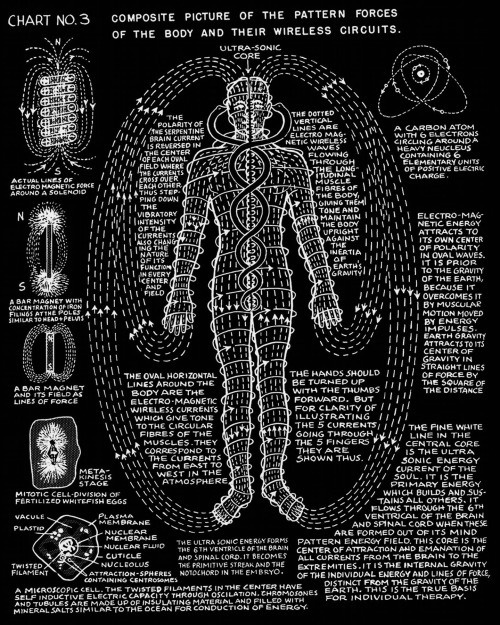 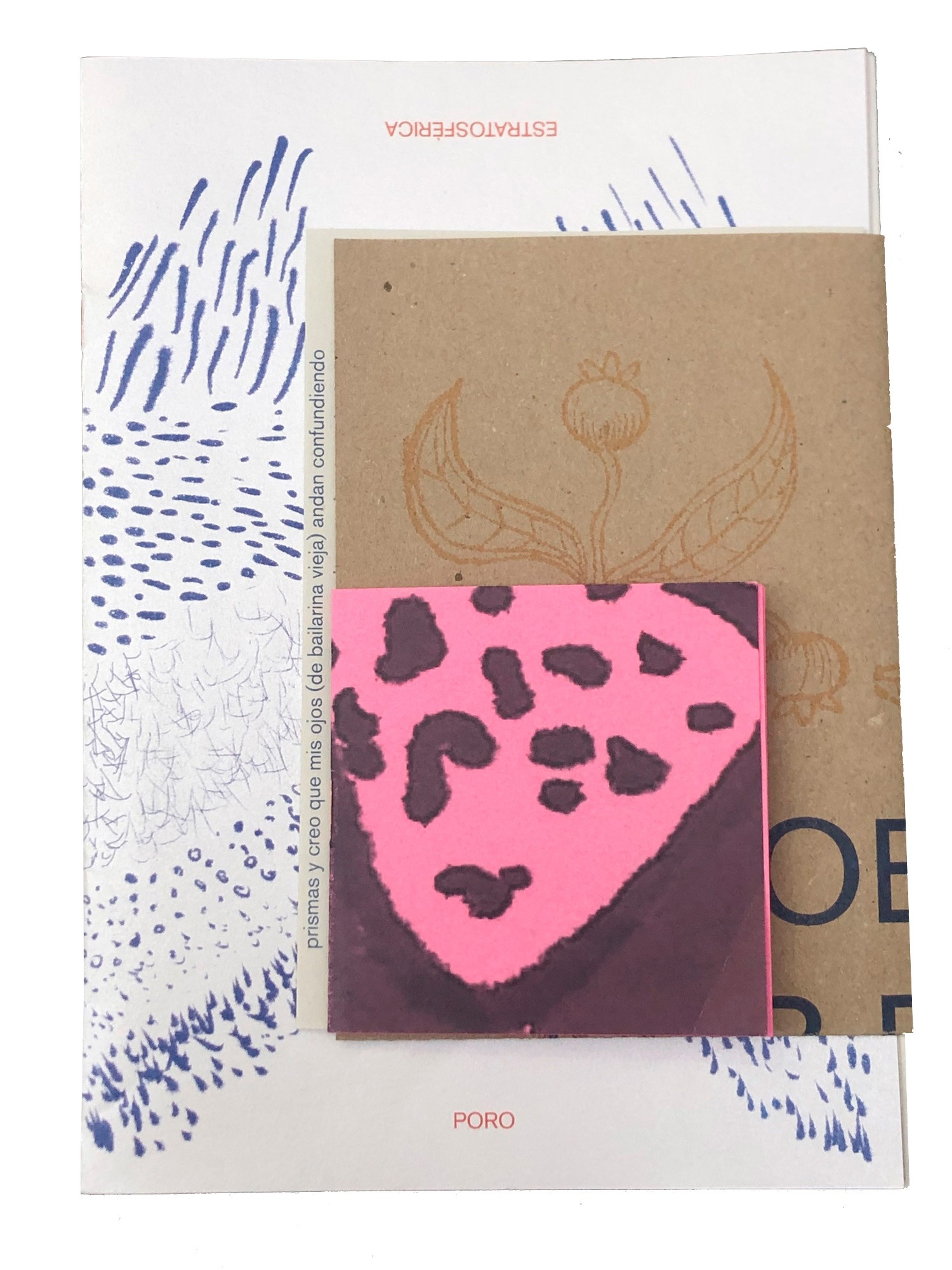