La Caldera was born in 1995 from the initiative of some young artists who were looking for a suitable space for their contemporary dance projects. This is how Álvaro de la Peña, Montse Colomé, Lipi Hernández, Carles Mallol, Inés Boza, Alexis Eupierre, Toni Mira, Claudia Moreso, Maria Rovira, Sol Picó and Carles Salas, together with the producer Fani Benages, came together to transform a old belt factory in the neighbourhood of Gràcia in Barcelona, first as a shared creation space and later as a stable and independent creation platform, a collective and pioneering project in Spain.

In its beginnings and until 2004, the center's main activities were rehearsals of productions from members of the platform, open classes and courses, some activities linked to the neighborhood generated by Montse Colomé, and occasional residences for fellow professionals who where granted the space for their dance related works.

Due to the progressive growth of the project, one of the founding members, Lipi Hernández, assumed the artistic direction of the center in 2005 and, together with the cultural manager Beatriu Daniel, began a shared management model and formed a professional team. The also founding partner, Alexis Eupierre, joined them later to design and promote international relations.

From that moment on, La Caldera began its stage of consolidation as a center for the creation of dance and performing arts, with more stable support from the administrations and more defined lines of action that shaped the future of the project. They started giving support to artistic creation with an annual program of residences and courses for professionals, they got engaged with the territory and neighbourgh related activites, and consolidated a network with other national and international projects and artists.

This stage of growth was recognized in 2006 when La Caldera received the National Dance Award.

In 2007, Alexis Eupierre began to share the artistic direction with Lipi Hernández until he took over in 2009, maintaining the tandem with Beatriu Daniel until 2011 and later with the support of Raquel Ortega, who also joined the management team. In the years that followed, La Caldera experienced important internal changes and open up, engaging with other similar initiatives in the city, and at the same time facing a strong global economic crisis.

In 2009 it is also when the main floor of the building becomes part of La Caldera and this means, not only the creation of a social meeting space for all the members, users and visitors of the house, but also a shared office space. Meaning that the production teams of the resident companies came to do their work in this shared space as well as other projects from different disciplines such as design, photography, management and communication. Little by little, the base of associated projects is expanding until reaching the twenty-two that are part of it in 2012.

The opening of Sala_0 in the city as a medium-format exhibition hall for dance and contemporary performing arts brings greater visibility to La Caldera and becomes a reference stage for national and international artists. The new social space, which is beginning to be called La Prinzipal managed by Carles Mallol, becomes the perfect complement to the programme, allowing the development of other types of activities of a more playful nature: meetings with invited artists, film screenings, exhibitions and artistic events around gastronomy.

After two years struggling to maintain its headquarters in the Gracia neighborhood, at the end of 2013, La Caldera was forced to leave the building at Calle Torrent d'en Vidalet 43, to move to the municipal building it currently occupies. To close this stage and commemorate the first 18 years of La Caldera's history, the book of the 18 years of La Caldera is published.

In 2014 Barcelona City Council, through the Institute of Culture and with the support of the District of Les Corts, decided to promote a new center for the creation of dance and performing arts, located at number 12, Eugeni d'Ors street, the former headquarters of the Renoir Les Corts cinemas. The new space opens in April 2015, once the remodeling works have been completed, with a city project that wants to adapt to the new times and at the same time take advantage of the experience accumulated in the last 18 years.

La Caldera thus joins the public network of the Barcelona Creation Factories and begins a new fase to carry out a public project run by the same non-profit association that founded it, renewed with more members. The entier managment of the project is assumed by the professional team that runs La Caldera in recent years, with the incorporation of Cristina Riera as manager and general coordinator.

In 2016, a public competition was opened for the first time for the selection of the artistic direction of the center, a function that until now had been carried out by an associated artist. Oscar Dasí became the current artistic director of the Caldera through the public application. His project delves into the existing lines of activity, paying special attention to the research and investigation of new languages, as well as the collection and transmission of traces, tools and knowledge of the body so present in the processes of creation. 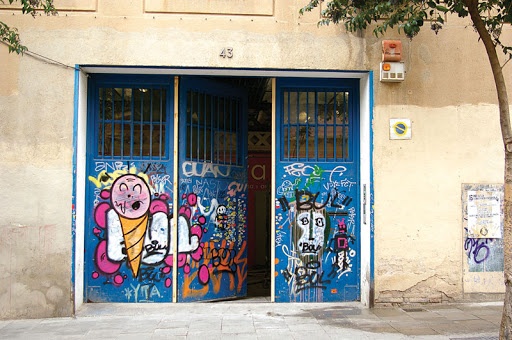 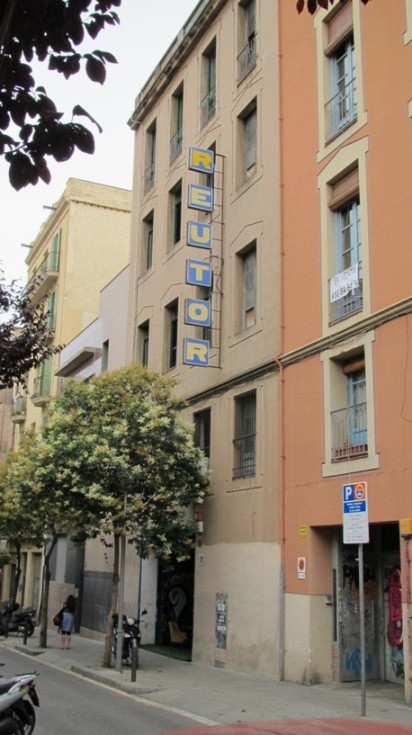 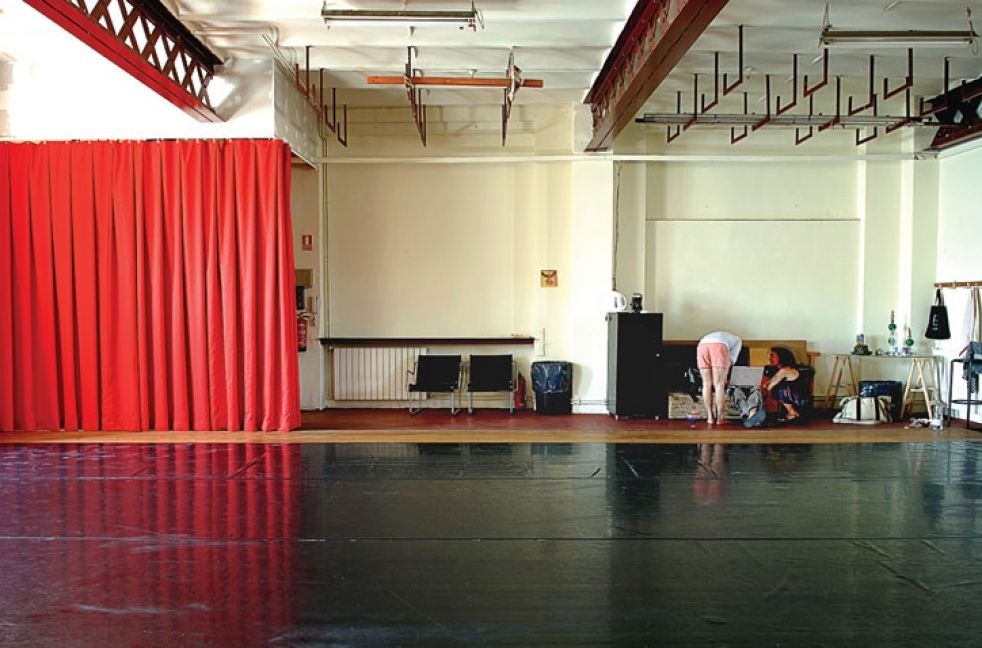 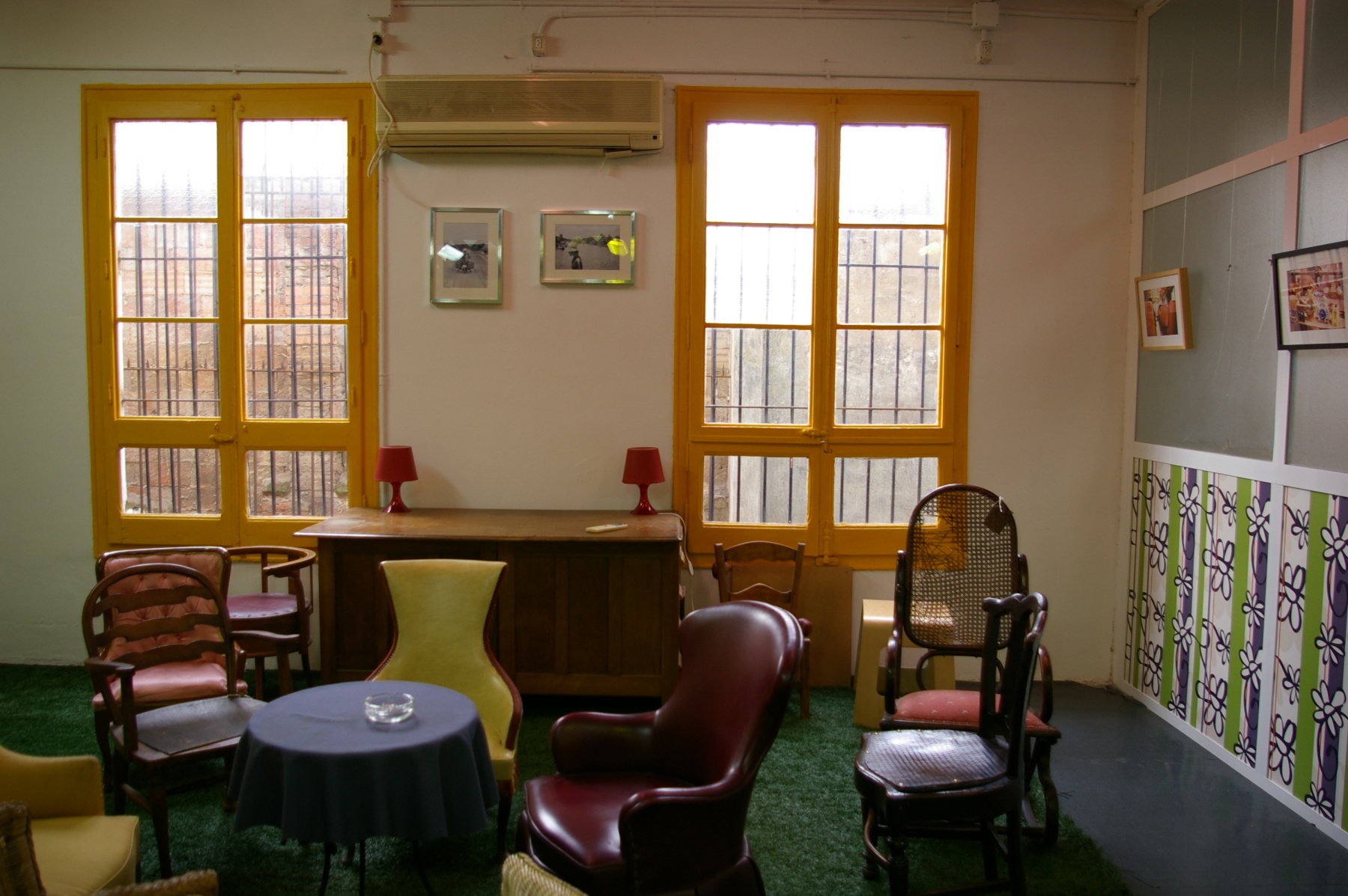 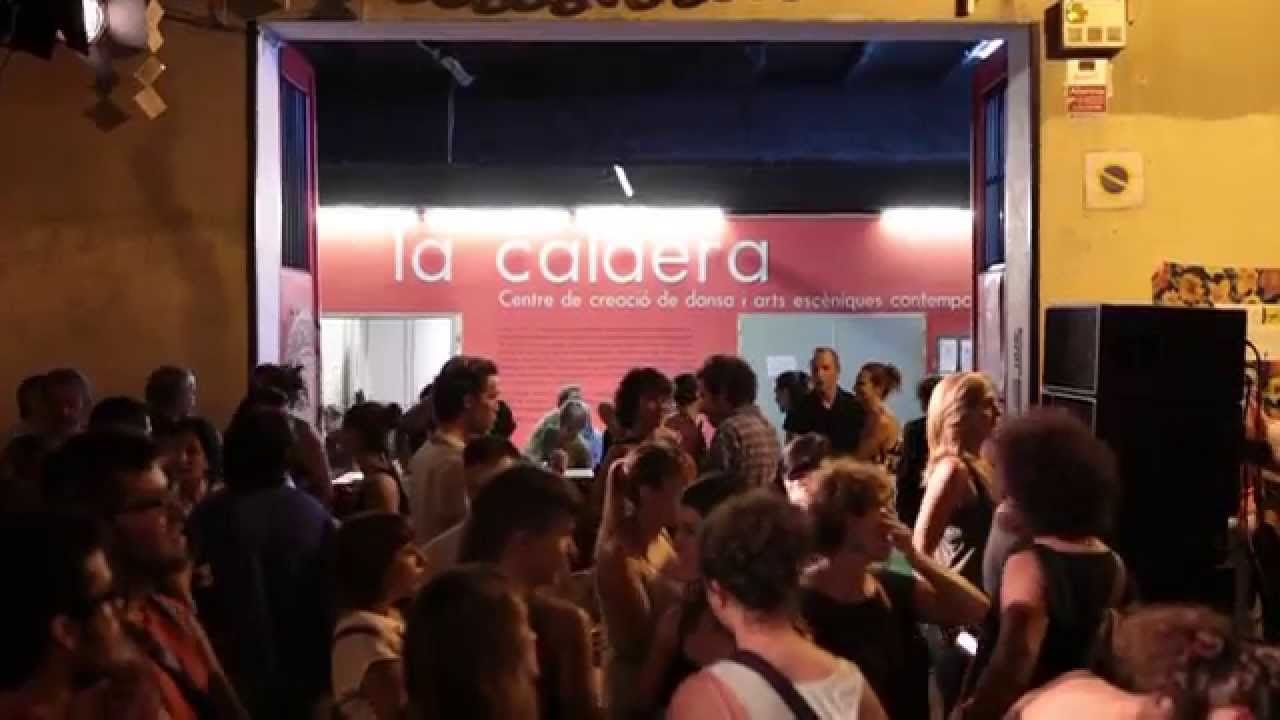 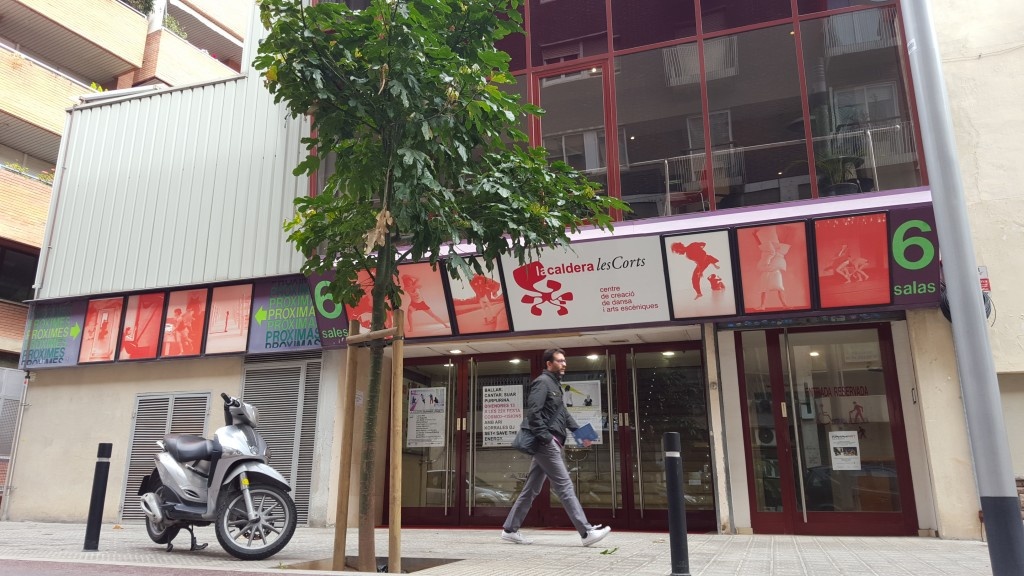 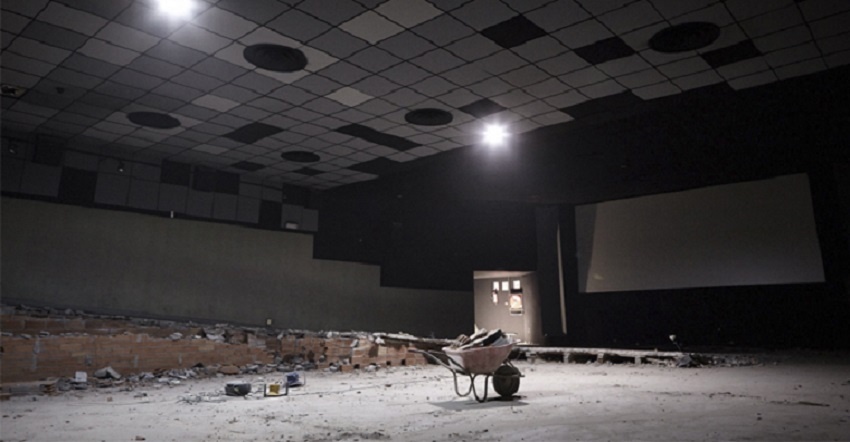