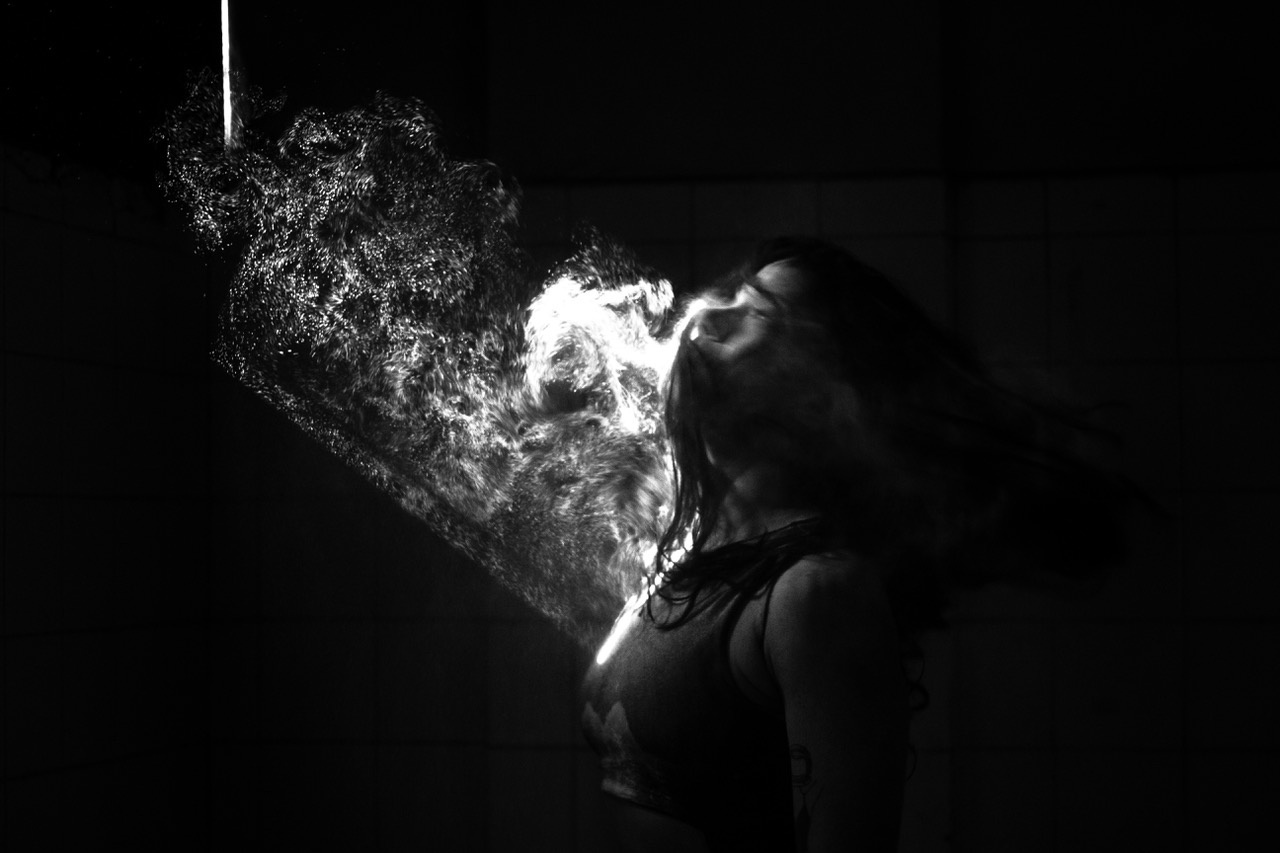 Moments of discovery with resident and creators. They share their artistic practice, the current state of their projects, materials and questions that appear in and nourish their work in a comfortable and relaxed way. Informal shows, presentations with different levels of exhibitions, open sessions of study, screenings, conversations and and other devices help to uncover the interior of the creative processes. 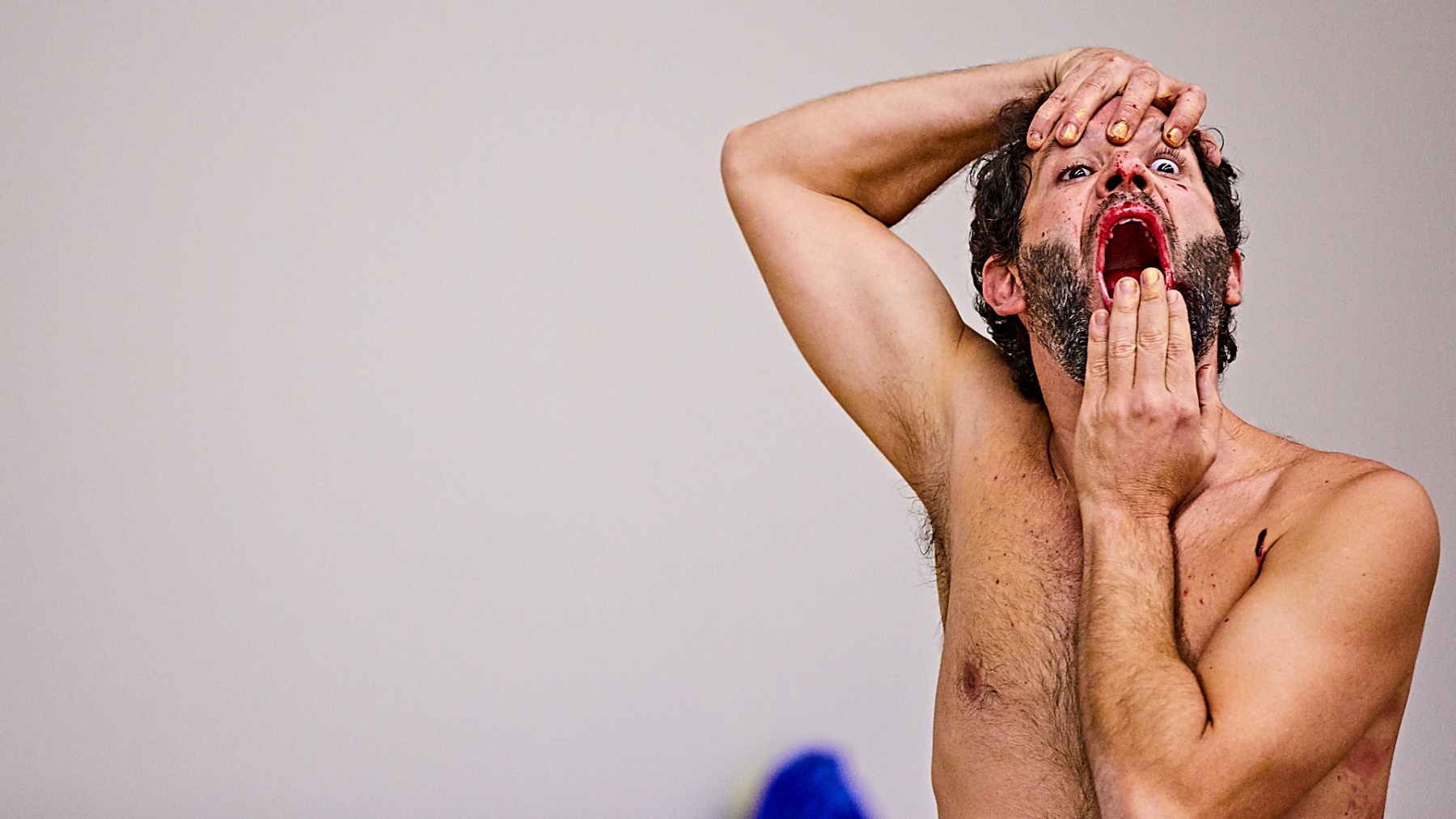