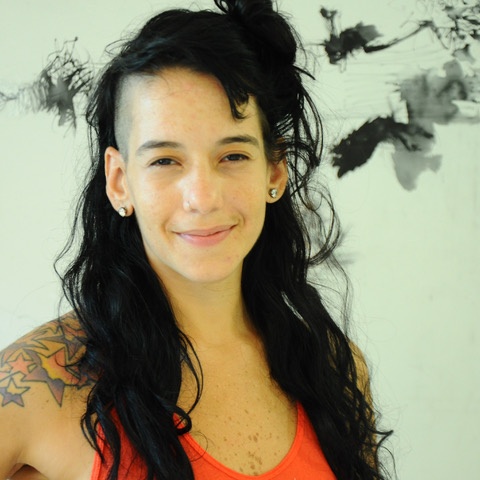 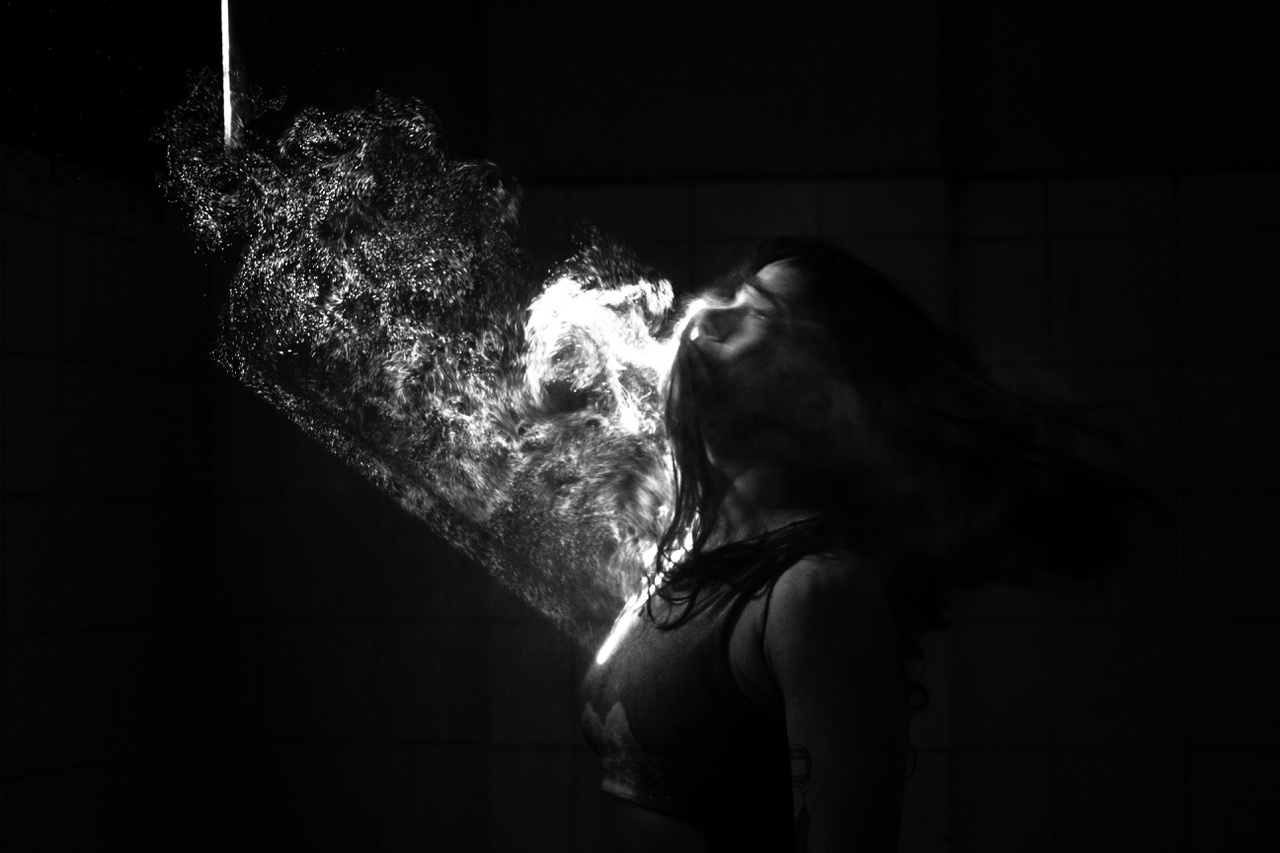 In order for the apocalyptical end of humanity to take place, we believe that inhuman desires have to be overcome.
And what have to be accessed are:
the spectrums of materializations: ghostly presences and subjectivities that are deemed forbidden by the delusion of humanity and human sovereignty

as recovering the archive is not a possibility,
as reparation is no longer an option,
as the unborn is not claiming humanity
the following steps were generated in chaotic, random, failing and falling attempts
to breathe without air: we will develop technology to inhabit the invisible