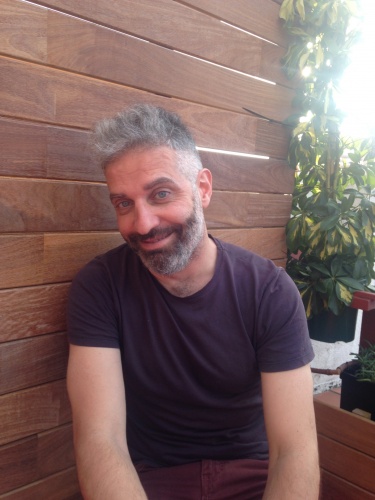 He has worked in and premiered 18 pieces of contemporary dance, having been awarded different prizes including the Mercat de les Flors Tot Dansa Award in 2011, IMEB and Institut del Teatre, 1st Prize at Masdanza (2007) and 2nd Prize at the Certamen Coreográfico de Madrid (2006) with his piece “Back”, 3rd Prize at Salt (2006) with “On Your Mark”, as well as 10 theatre pieces and over 20 performances and installations, both as an individual creator and with different companies from South America and Europe.

He has participated in different festivals in Argentina and Europe, working with different dance and theatre companies in Buenos Aires including El Resbalón, Simplemente Cisnes, No se Llama and Agrupación SrSerrano, Cie 13, Huellas, Uma Uma Dance in Europe. He has directed his own contemporary dance company since 1999, having created 21 pieces including "On your Mark", “Mandrös”, “Something Out”, “Modified”, “Back”, “Tancat Attitude” , “Afternoon Shining”, “Travellers” , “Almost first, Almost last”, “Nada”, “Colapsar”, “Behind the Endings”, “Impasse #2”, “Territorio”, “Resonant”, “Brushed Noise”. He currently resides in Barcelona.

In 2012 he received the following commissions:

Compañía Nacional de Danza Contemporánea de Argentina with the piece Versus 0.2 premiered at the Teatro Nacional Cervantes in October 2012.

Orquesta Sinfónica de Barcelona with the piece Orquestra’t, premiered in February 2012, rerun in November 2012 and through 2013/14.

Auditori with the staging of La Nit del Auditori 12/13, opening the season with over 300 artists on stage

TOTDANSA Project in 2013 with Vacio y Multitud, a piece for 250 adolescent dancers, premiered at the Mercat de les Flors

In 2013 he received the following commissions:

In 2014 he created the following pieces:

He has also composed the original music for more than 44 dance and theatre as well as for installations, shorts films and television programmes. The combination of theatrical and , chorographic creation together with music and soundscapes has always formed part of his work. Dance, physical and visual theatre, video and soundscapes make regular appearances in his work, extending out into experimentation and research through the combination of different disciplines. He is also interested in new channels of distribution, including his spaces at Soundcloud and YouTube, having received over 140,000 views of his videos in 2014. 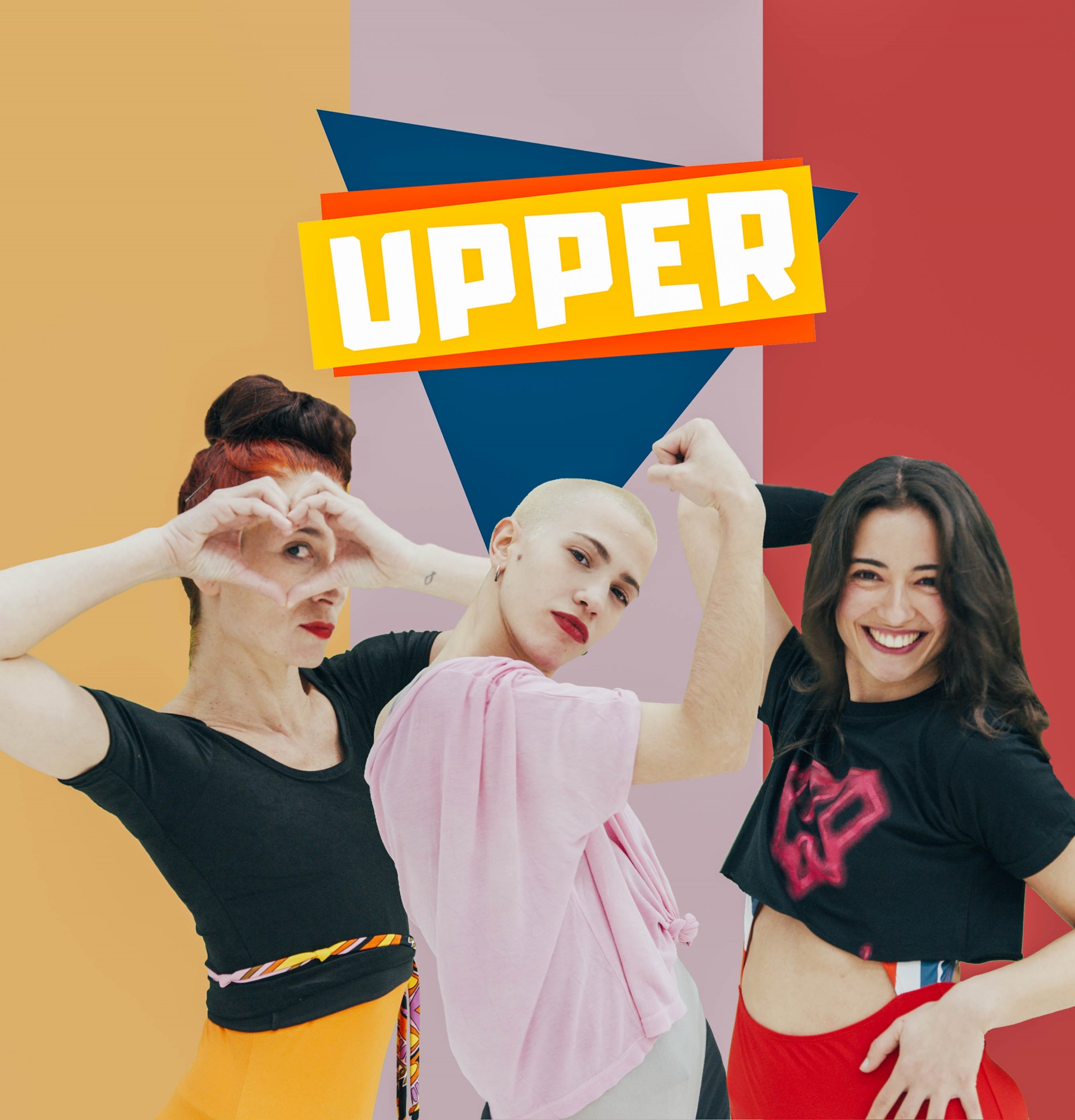